Working together to prevent abuse, exploitation and trafficking on a global scale

To achieve our goals and prevent abuse, exploitation and trafficking, we work in collaboration and partnership with strategic stakeholders, such as high-profile sporting athletes and the travel and tourism industry (including airlines, hotels, and transportation companies). We also work with sporting governing bodies/hosting committees, NGOs, governments, and corporates, who all want to see human trafficking eradicated.

Commonwealth countries share a substantial common ground in their legal systems. The CLA is committed to the preservation of the highest standards of ethics and integrity and to the furtherance of the rule of law for the benefit of the citizens of the Commonwealth.

The Thomson Reuters Foundation is a global leader in supporting free, independent journalism, human and women’s rights, and the rule of law. TrustLaw is one of the Foundation’s core programmes. It is the world’s largest legal pro bono platform, facilitating free legal advice and research for more than 4000 NGOs and social enterprises worldwide. By connecting organisations with pro bono lawyers, TrustLaw strengthens civil society, helps enshrine human rights at the heart of law-making and improves the lives of the world’s most vulnerable people.

It’s a Penalty and CommonProtect are proudly supported by Sysdoc, a global consulting and IT business. Sysdoc is a recognised leader in enabling future ways of working. Katherine Corich, Founder of the Sysdoc Group, chairs It’s a Penalty’s board of trustees.
www.sysdoc.com

It’s a Penalty is a proud member of the WeProtect Global Alliance, a global movement of people and organisations working together to transform the global response to child sexual exploitation and abuse online.

We are honoured to be a member of the Commonwealth 8.7 Network, a global network of local organisations working to eradicate contemporary forms of slavery and human trafficking.

The Royal Commonwealth Society, founded in 1868, is a network of individuals and organisations committed to improving the lives and prospects of Commonwealth citizens across the world.

Marshall elearning and Coventry University provided the Bystander training and Consent training.  Research shows that Bystander intervention can be an effective way of stopping sexual assault before it happens, as bystanders play a key role in preventing, discouraging, and/or intervening when an act of violence has the potential to occur.   Consent training equips students to have more safe, ethical and enjoyable relationships.

Campaign Bootcamp for the Campaign training. Developed by Campaign Bootcamp, these online modules are designed to help you to learn the essentials about effective campaigning and activism.  The modules have been made available for free online so that all students can have access to them.
OTHER PARTNERS 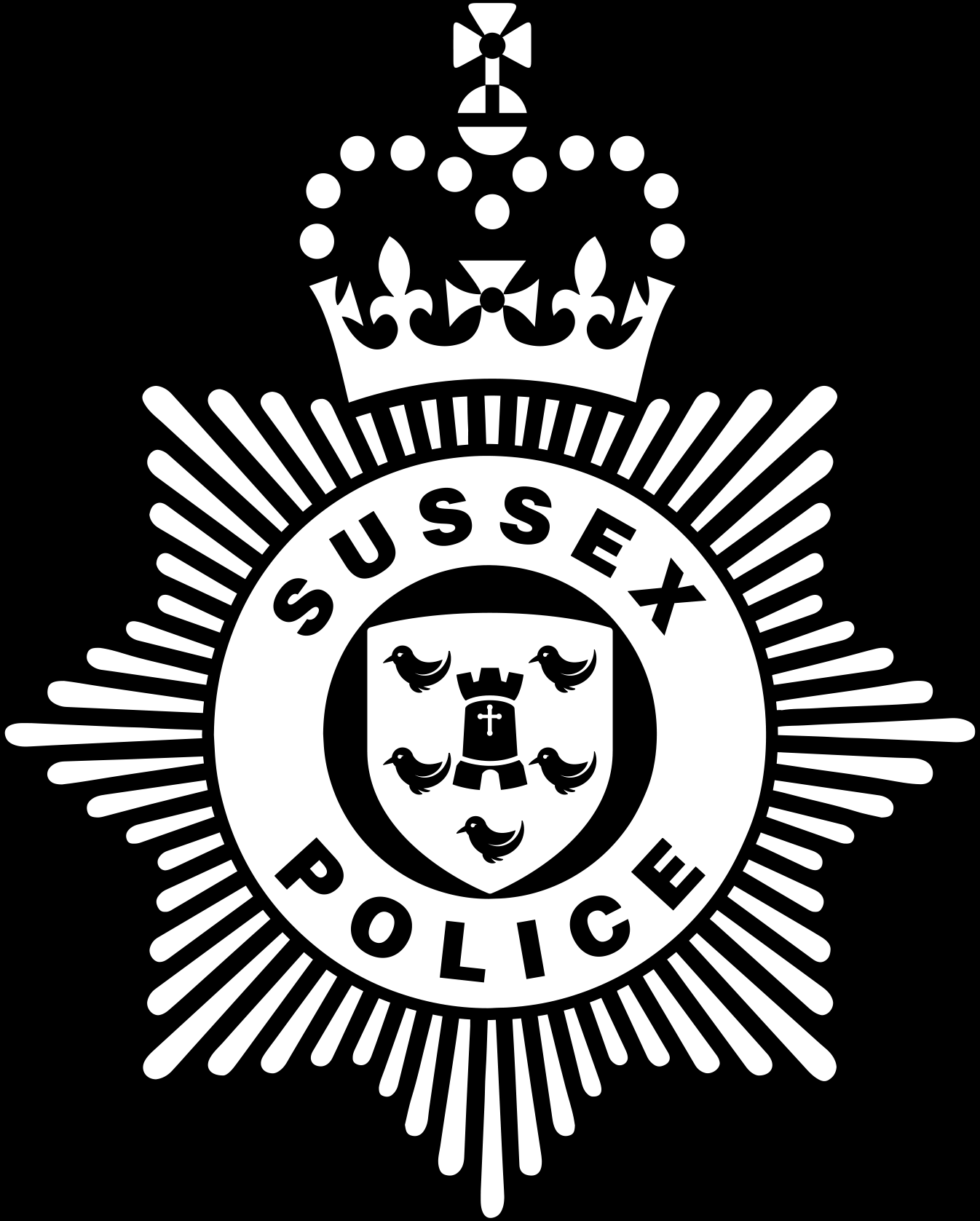 learn more about the student ambassador network
SAFE TO COMPETE 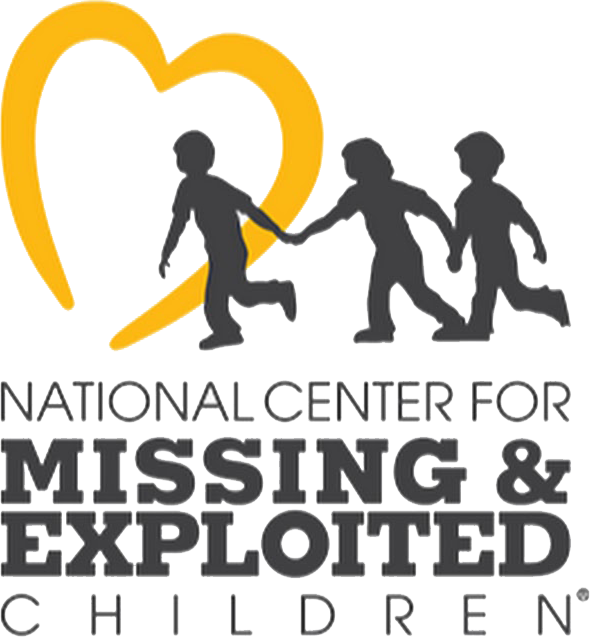 Safe to Compete aims to foster a safe environment in youth sports by providing resources and education to coaches in youth sport organizations, and the families of child athletes, to help protect them from sexual abuse and exploitation.

In 2020, the National Center for Missing & Exploited Children® (NCMEC) received more than 21 million reports of suspected child sexual exploitation. We know that in most cases of sexual abuse the abuser is someone the child or their family knows. Building a network of trusted adults and providing safe spaces for children to learn, play and grow is critical to protecting them from these crimes.

learn more about safe to compete

“We’re proud to support, share expertise and partner with It’s a Penalty to help develop this important global child-safeguarding initiative in 2018.”

“The time that we worked with It’s a Penalty Campaign gave us great happiness. I will cherish that memory for long time.”

“It was an absolute pleasure to work with It’s a Penalty. Hopefully, it can be a legacy arrangement for future Commonwealth Games.”

“Emirates is proud to support It’s a Penalty’s campaign, which is designed to educate the world about the misconceptions and the reality of human trafficking and exploitation. Emirates hopes to shine a light on this global problem and help more people understand what human trafficking is. With greater awareness, more suspected cases can be identified and reported, thereby protecting and preventing those at risk from becoming victims.”

“I don’t think any of us really had any idea about the scale of the issue. It’s been a real education for all of us.”

Heralded by the London Metropolitan Police as “one of the best crime prevention campaigns we’ve ever seen”.