Throughout the Olympic period, there were no arrests of foreign offenders – whereas around the 2014 World Cup, according to the Brazilian Ministry of Justice in Brasilia, there were 29 foreign nationals reported through the Brazilian National help line number ‘Dial 100’ involved in cases of sexual exploitation. 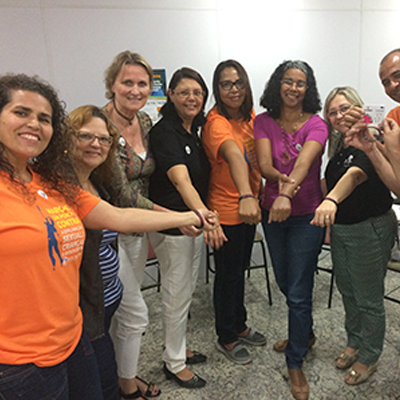 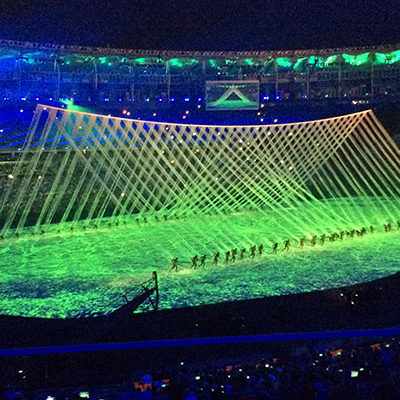 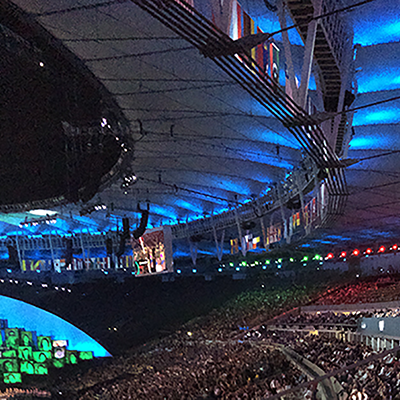 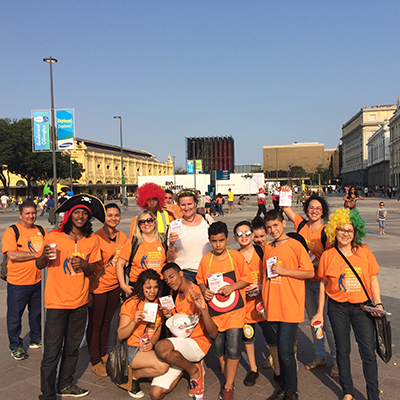 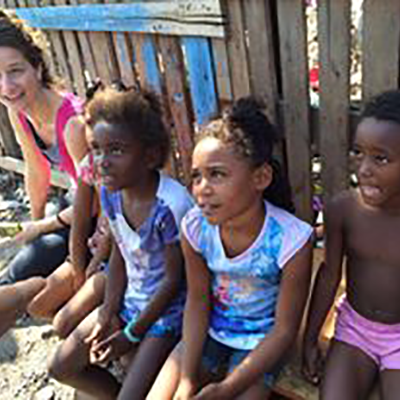 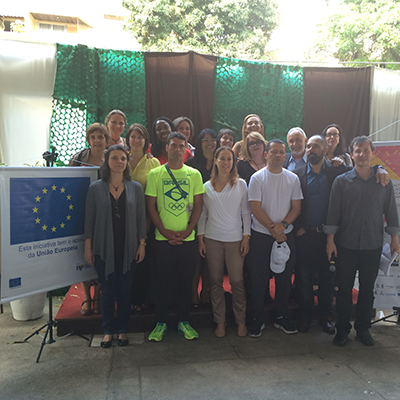