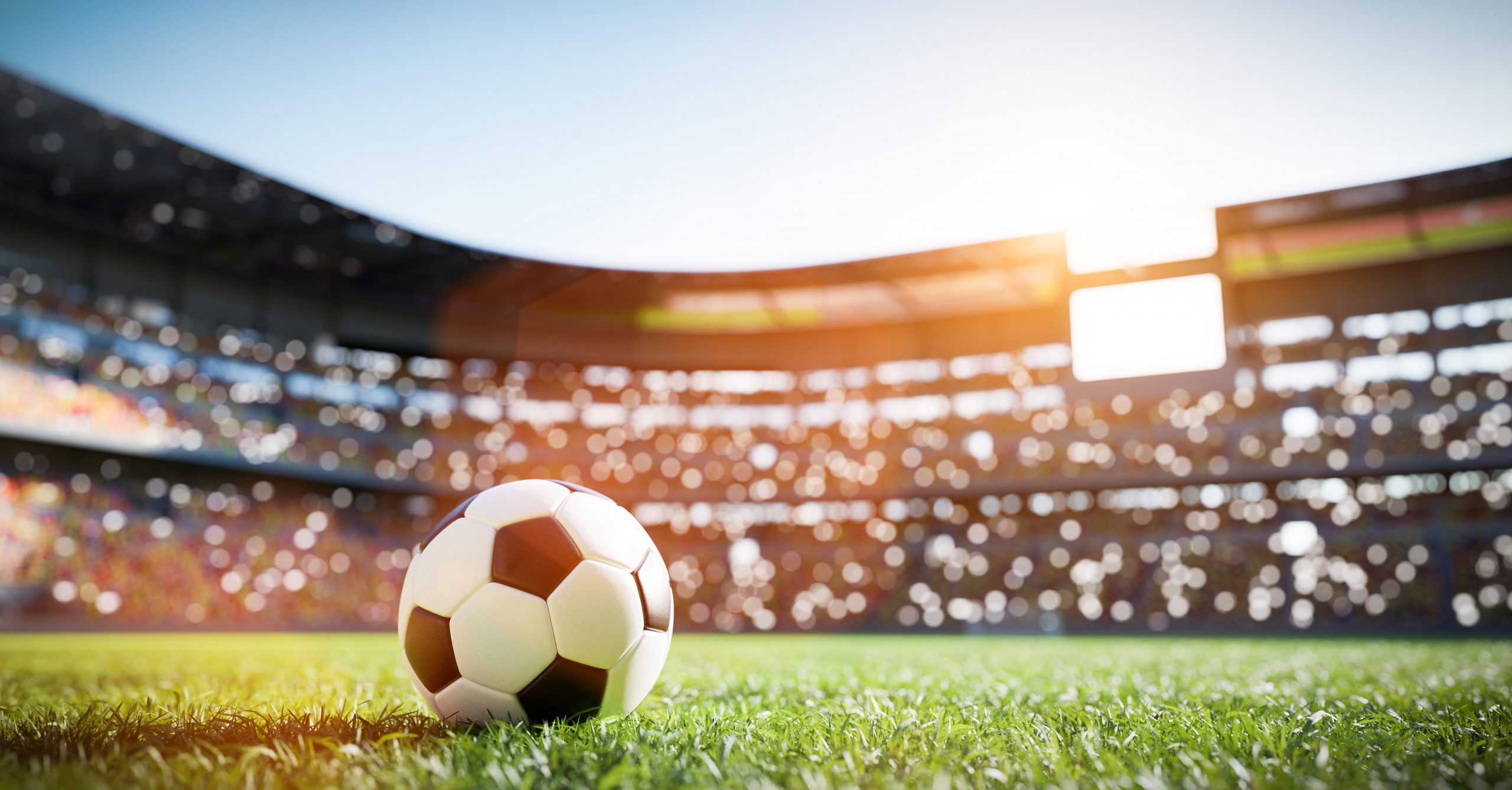 It’s a Penalty and STOP THE TRAFFIK collaborate on anti-exploitation campaign during Qatar World Cup.

We are excited to announce that It’s a Penalty and STOP THE TRAFFIK are running a joint anti-exploitation campaign during the Qatar World Cup. Using geotargeted adverts and a variety of media content, the campaign’s aim is to help fans attending the tournament spot the signs of exploitation and trafficking.

In the build–up to the tournament, we identified a risk of sexual exploitation, as well as labour exploitation, surrounding the event, notably due to fans visiting sex workers, and the migrant labour employed in sporting facilities and hospitality.

We expect that the adverts will also reach individuals who may already be in an exploitative situation themselves. The campaign materials will therefore include information aimed at vulnerable communities, too.

So far, 911,047 people have seen our joint campaign, 126,336 have learned how to respond in a culturally sensitive way and we have seen at least 25 downloads of STOP THE TRAFFIK’s Stop App – a tool that can be used to anonymously report suspicious activity related to human trafficking or modern slavery. In addition, we have also signposted someone to safety who has responded to the campaign.

Ruth Dearnley OBE, CEO of STOP THE TRAFFIK, said: “While the issues surrounding the upcoming Qatar World Cup have been well documented, as the tournament now begins in earnest what we must now do is ensure that those at risk of exploitation are protected.

“This campaign has three key aims: perception, protection and prevention. By working in partnership with It’s a Penalty, we hope to be able to reach as many fans as possible to help raise awareness of potential exploitative situations and empower them to act, if they feel inclined to do so.”

Sarah de Carvalho MBE, CEO of It’s a Penalty, said: “At It’s a Penalty, we believe in the power of sport to change the world. This tournament is a unique opportunity for us to mitigate risks of exploitation during the event and help protect those who are vulnerable. By working together with STOP THE TRAFFIK, we hope to make a difference by educating, equipping and empowering fans with the information and tools to take action securely.”