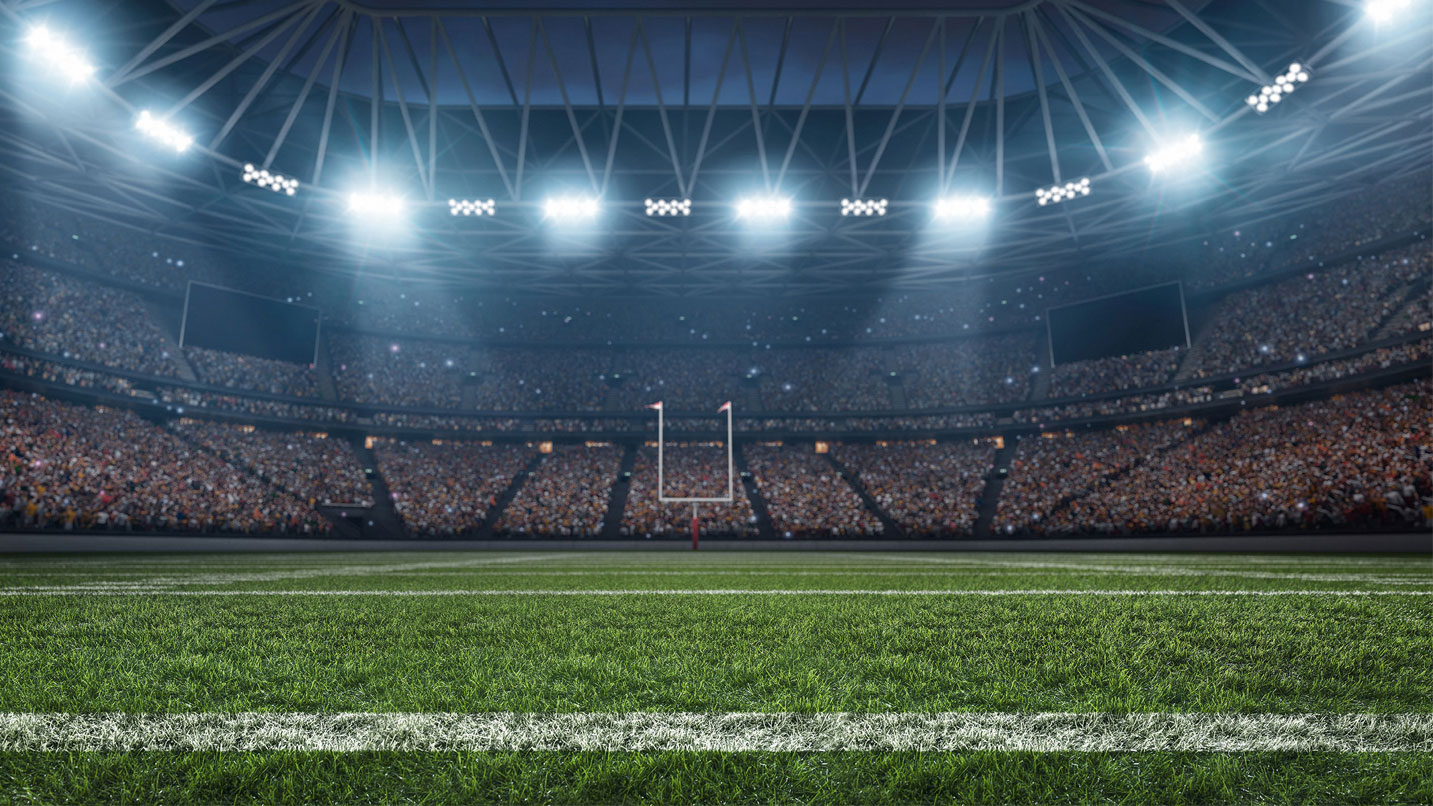 THE LINK BETWEEN MAJOR SPORTING EVENTS AND HUMAN TRAFFICKING

In recent years, enormous amounts of media attention have been directed at the link between major sporting events, such as the Super Bowl, the Olympic & Paralympic Games and the FIFA World Cup, and human trafficking and exploitation in the hosting cities.

The Super Bowl in particular has been the focus of media reports, with some declaring the annual event to be ‘the single largest human trafficking incident in the United States.’ To mitigate the risks of human trafficking in the host city, the NFL and host committees of the Super Bowl do commendable work and collaborate with local government, NGOs, law enforcement, and organisations like It’s a Penalty, to prevent exploitation in the run up to and during the game.

Because of the underground nature of the crime, solid data on human trafficking around major sporting events is limited. However, it stands to reason that the influx of a huge amount of sporting fans and tourists to a city during a major sporting event may result in an increase in demand for commercial sex, which may be seen as a business opportunity for traffickers.

Throughout several It’s a Penalty campaigns during major sporting events, we have noticed significant increases in the numbers of calls reporting suspected cases of human trafficking and exploitation to reporting hotlines, which we promote on our campaign films and materials. During the Miami 2020 It’s a Penalty Campaign at Super Bowl LIV, the National Human Trafficking Hotline (operated by Polaris) received 163% more calls in the Super Bowl period than it did the previous year. Increases also happened at previous It’s a Penalty campaigns during the 2019 Super Bowl Atlanta (26.3%) and 2018 PyeongChang Winter Olympics & Paralympics (7%). A particular spike occurred during the 2018 Super Bowl Minneapolis when calls to the reporting hotline increased by 300%.

Law enforcement agencies have taken it upon themselves to launch sting operations during major sporting events due to the increased occurrence of human trafficking and exploitation. These stings have resulted in mass arrests of perpetrators and recoveries of survivors. During the 2019 Super Bowl in Atlanta, for example, the FBI arrested a total of 169 people, including those who were trafficking forced sex workers, those who attempted to sexually exploit minors, and others buying sex. Nine survivors aged 14-17 years old were also recovered during this sting in Atlanta. During a similar operation at the 2020 Super Bowl in Miami, 47 traffickers were arrested and 22 survivors identified according to the Miami-Dade State Attorney.

Sam Wijeyakumar, a survivor of human trafficking and co-founder of anti-trafficking NGO, and It’s a Penalty partner, Rahab’s Daughters, confirms that she was repeatedly trafficked for sexual exploitation during the Super Bowl each year. To read Sam’s incredible story, please visit: https://itsapenalty.org/2020/09/27/survivor-story-sam/.

Nevertheless, it is clear that there is an identifiable risk that human trafficking and exploitation may increase in a hosting city during a major sporting event.

In addition to a potential increase in risk of these crimes taking place during their hosting, major sporting events provide a unique platform to raise awareness about human trafficking and exploitation. The mass appeal of such events, as well as global media attention, presents an effective opportunity to educate large numbers of people on the subject matter, whether attending the event in-person or following coverage remotely.

This is why It’s a Penalty launches awareness-raising campaigns around major sporting events to prevent human trafficking and exploitation – both to contribute towards the positive legacy of these events in the hosting city and to use them as a platform for positive change.

This month, It’s a Penalty launched our ninth global campaign to take place during the Super Bowl LV in Tampa.

We are proudly supported by high-profile NFL players who lend their voices to help raise awareness via a 30-second campaign video and educational materials. American Football players Aaron Rodgers, Nick Foles, Andy Dalton, Benjamin Watson and Ryan Tannehill feature, as well as Chris Godwin and William Gholston from the Tampa Bay Buccaneers, who will be playing to win the Super Bowl in their home stadium on Sunday, February 7.

To read more about our Tampa campaign activities, please visit https://itsapenalty.org/2021-super-bowl-lv-in-tampa-bay/ or follow us on social media (@its_apenalty).

The 2021 Tampa campaign is made possible thanks to our Founding Partner A21, alongside major partners NFL , Hilton Worldwide and Rescue:Freedom International; supported by Tampa International Airport, Uber, Airbnb, End It, Rahab’s Daughters and SOAP. We are also so grateful to the Super Bowl Host Committee, the Hillsboro County Commission on Human Trafficking, American Airlines, Southwest Airlines, the Tampa Bay Buccaneers and the NFL for their collaboration, as well as local, state and federal agencies including the U.S Attorney for the Southern District of Florida, Florida’s Attorney General, local trafficking task forces, and hundreds of local volunteers.

Don’t forget to watch and share our Tampa 2021 campaign video featuring NFL athletes to help raise awareness and encourage others to take a stand against human trafficking! Go to https://youtu.be/1Lf0Cjo_Bzo now!

If you suspect you’ve encountered a case of human trafficking, or if you see a combination of the signs of exploitation, call 211 in Tampa for immediate help; send an anonymous tip by texting CTYTIP to 847411; or by calling the National Human Trafficking Hotline at 1-888-373-7888 to make a report. Or visit www.itsapenalty.org/makeareport for reporting hotlines in your country.

Campaign and Research/Advocacy Coordinator for It’s a Penalty