In May-July 2021, we delivered a digital campaign which ran during the 2020 UEFA European Football Championship.

It’s a Penalty teamed up with Gary Lineker to produce a campaign video highlighting the impact of CSEA (child sexual exploitation and abuse) and human trafficking on boys, which featured across our social media channels. 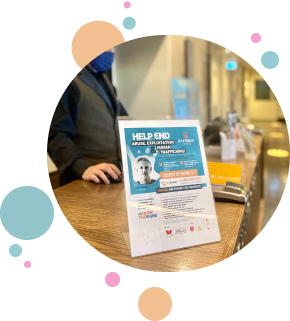 To raise awareness, we also partnered with Hilton hotels and St Giles hotels across Europe, who displayed posters featuring Gary Lineker, the signs to look out for and reporting hotlines in hotel reception areas and elevators.

Our ‘What is Human Trafficking?’ video featuring the actor Liam Neeson was shown on digital screens in the hotels in London, Glasgow, Baku, Rome, Amsterdam, Munich, Bucharest and St Petersburg.

It’s a Penalty focused on boys for the EUROS campaign because they are often overlooked in legislation protecting children from sexual violence, in government action plans and in wider dialogue.

Our goal was to challenge the social stigma surrounding the abuse of boys, which leads many boys to stay silent, and the pervasive misconception that boys cannot be victims of sexual abuse. As well as highlighting the issue that, for a variety of reasons and in specific contexts, boys are increasingly vulnerable to CSEA.

Through collaborative efforts and harnessing the power of major sporting events such as the EUROS, we are able to meaningfully contribute to prevention measures against human trafficking, exploitation and abuse, and work towards building a world where no one is vulnerable to these forms of violence.

The Hilton displayed the Liam Neeson film in hotels located throughout countries participating in the UEFA Euro 2020 Championship including in the cities: London, Glasgow, Baku, Rome, Amsterdam, Munich, Bucharest and St Petersburg host cities for the Euro 2020 competition. They also conducted in-person training in the UK and virtual human trafficking training across Europe to their Hotels in the vicinity of the event venues.

St. Giles Hotels displayed the campaign poster in their hotel in London during the UEFA Euro 2020 Championship reaching a total of 7,716 people.

At the time, Max thought that he was the only victim but he has since found that his teacher had abused many more students, both male and female.

His teacher was also a sports coach who had close links to a local priest, giving him a lot of power and control over the students he abused at the faith-based school. Max believed that his position in the local community made it easier for his teacher to abuse many young people without anyone finding out.

Max would often be invited along to local sports matches by his teacher, where the sexual abuse would continue. He did not tell his father about the abuse, but he did share what had happened to him with a girl in his class. Following this, social services visited his home, but Max was too afraid to speak out. He felt his teacher had too much power over his family to say anything.

Eventually, Max’s teacher was arrested and sentenced to prison when someone else told the police what he had done to them. 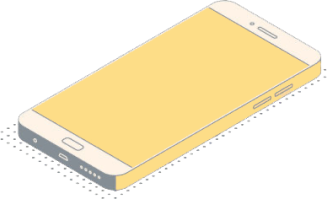 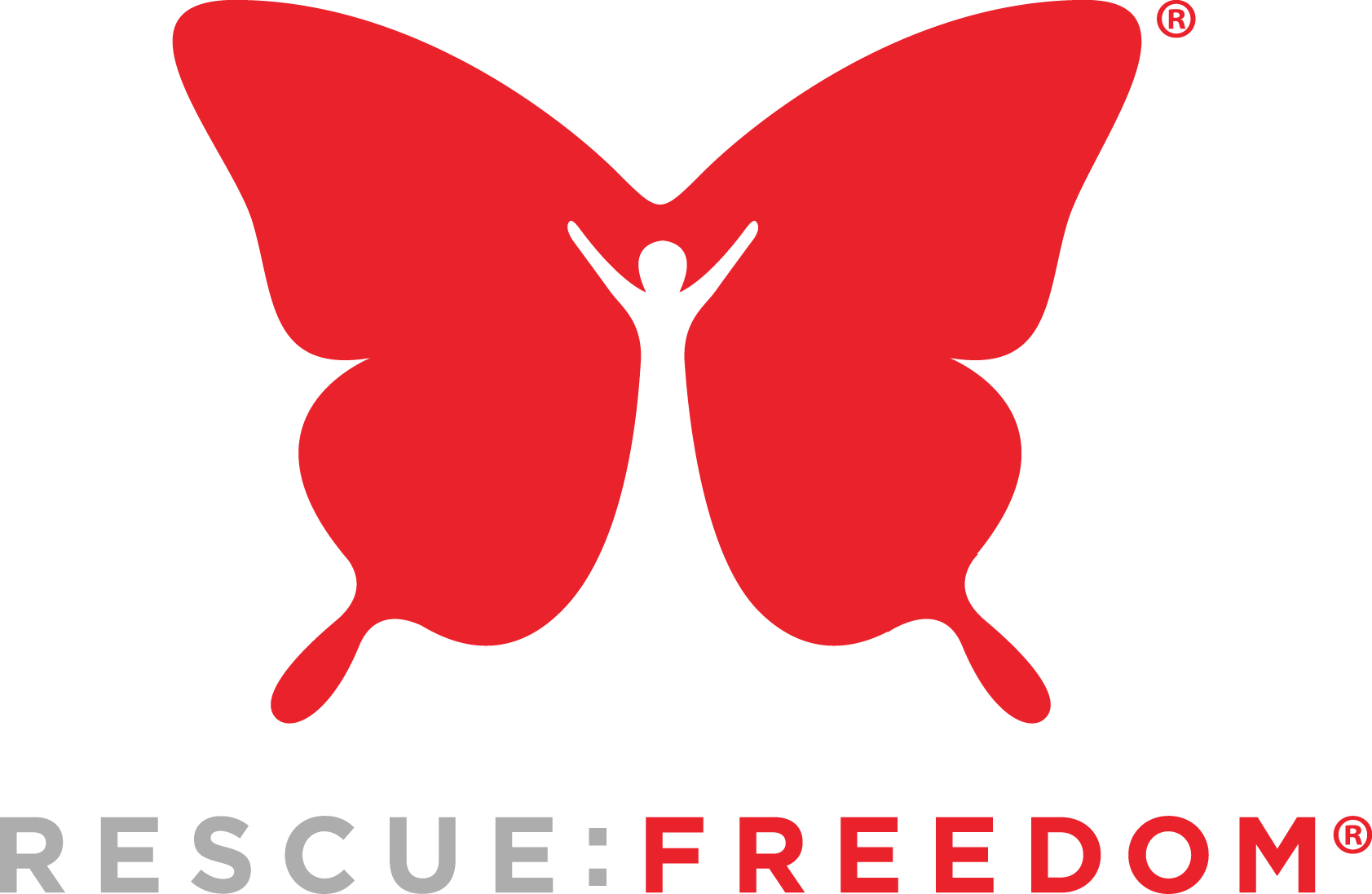 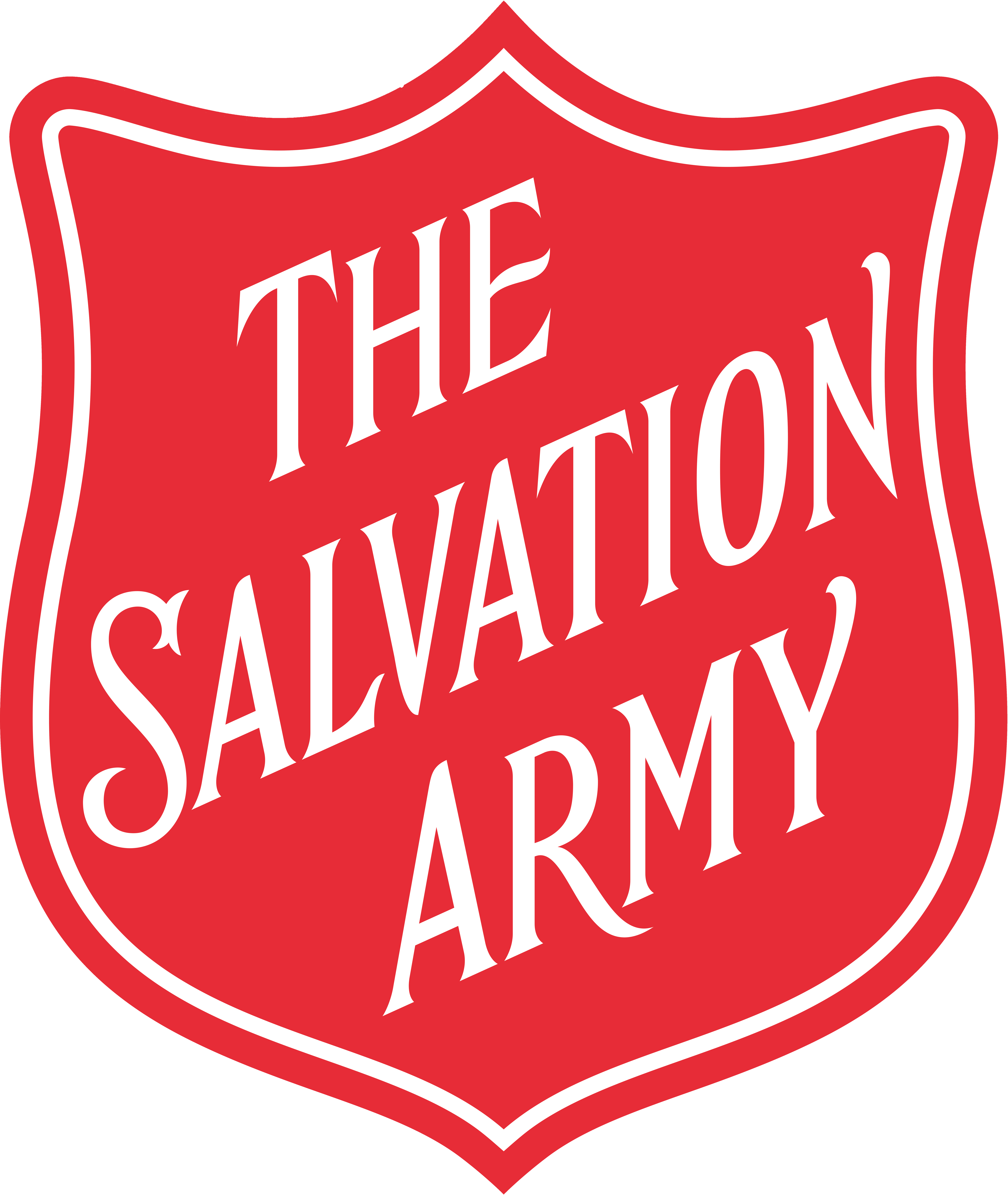