Skip to content
A Tragedy That Cannot Continue: Child, Early and Forced Marriage in the Commonwealth

A Tragedy That Cannot Continue: Child, Early and Forced Marriage in the Commonwealth 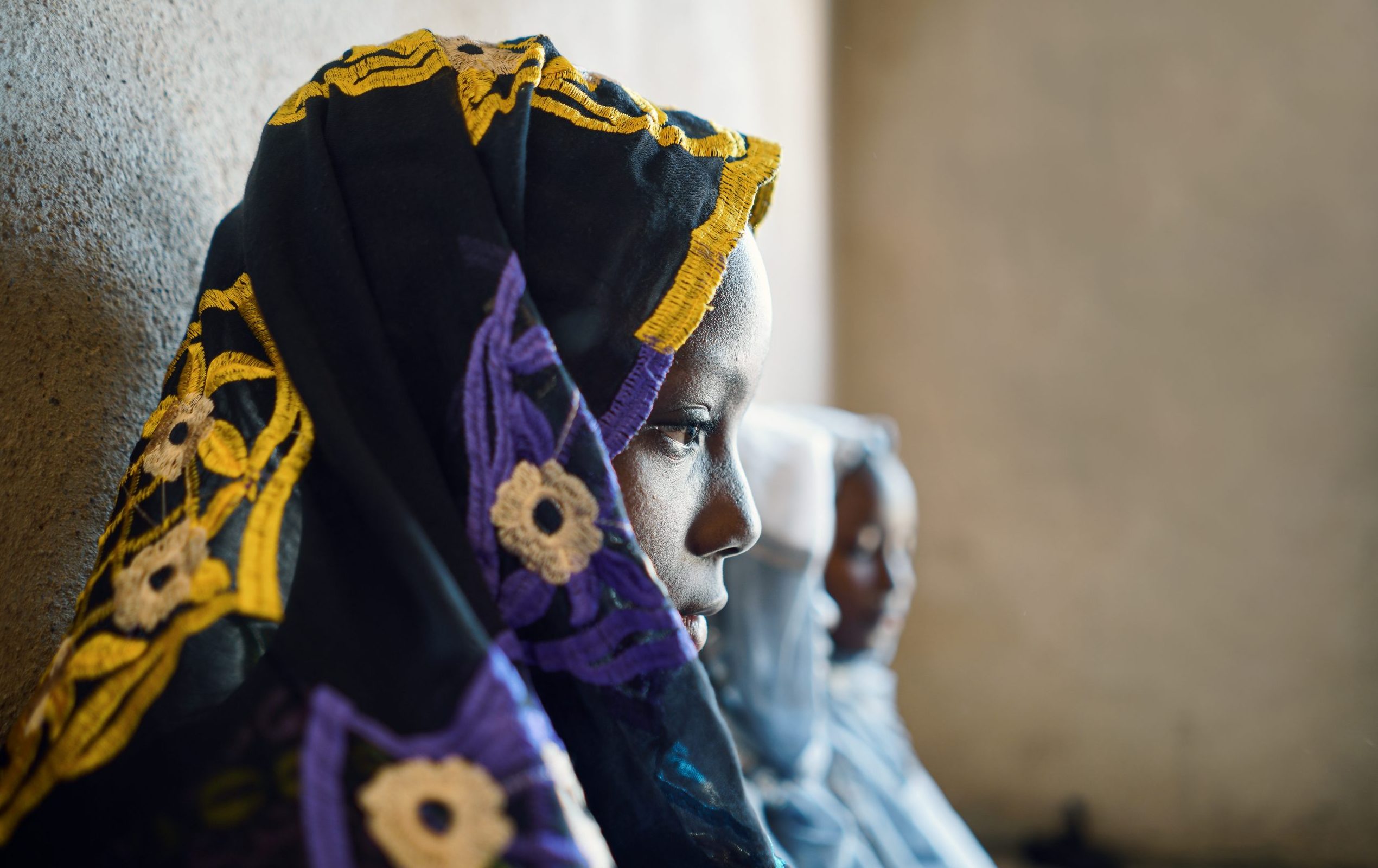 Throughout the Commonwealth, the sexual exploitation and abuse of children is reaching catastrophic levels and devastating numerous lives. It is a threat from which no child, community or country is immune. Despite significant work being done by governments and the global child protection community to tackle these issues, millions of children across the Commonwealth remain under significant threat.

Child marriage is defined as any formal or informal union where one or both parties is below the age of 18; early marriage encompasses child marriage and includes situations that do not qualify as child marriage, such as marriages in which one or both spouses are below the age of 18 but have attained majority under state laws; and forced marriage is defined as a marriage in which one and/or both parties have not given their full, free and informed consent to the union (Bartels et al, 2018). Forced marriage is considered a form of modern slavery. The terms are often used together as Child, Early and Forced Marriage (CEFM).

Child, early and forced marriage (CEFM) is a harmful traditional practice that violates the human rights of millions worldwide. The majority of those impacted are women and girls; 1 in 5 girls globally are married before they reach the age of 18 (UNICEF, 2020). In many cases, CEFM can be categorised as a form of violence against women/girls.

CEFM is a global issue that manifests across countries, cultures, religions and ethnicities (Girls Not Brides, 2022). It has been found to occur in all regions of the world, and in families from all major religions, as well as non-religious families.

In many cases, CEFM serves as a pathway leading to various forms of child sexual exploitation and abuse. These can include rape, sexual assault, and other forms of non-consensual sexual violence, as well as for commercial purposes, such as trafficking, commercial sexual exploitation of children (CSEC) and the production and distribution of child sexual abuse material (ECPAT, 2020). Married girls who are forced into non-consensual sexual relationships are essentially victims of acts that would be considered crimes if they were perpetrated outside of marriage.

Where economic transactions take place or the adult parties involved stand to financially benefit from the union, CEFM can itself be considered a form of commercial sexual exploitation of children (CSEC). This includes situations in which child marriage is linked to child servitude and forced child labour, slavery and bondage, or the payment of a dowry or ‘bride price’ (ECPAT and PLAN 2015).

No society can afford the lost development opportunity, waste of talent or personal devastation that CEFM causes. The majority of children who are forced into marriage are at an increased risk of sexual violence, intimate partner violence, limited social engagement and economic empowerment, and discontinued education (PLAN International, 2020). For girls, CEFM often leads to school dropout, early childbearing, higher maternal mortality and infant mortality, as well as other impacts on their health. Studies have found that complications during pregnancy and childbirth are the leading cause of death of girls aged 15 – 19 globally (Commonwealth Lawyers Association, 2018). Furthermore, power imbalances that manifest in CEFM, and which are worsened by larger age gaps between spouses, result in young girls being less able to make decisions, negotiate within their relationship, or have control within the home (PLAN International, 2020).

CEFM takes place as a result of a number of different social, cultural, religious and economic factors. Those at greatest risk of CEFM are often those hardest to reach. They can come from poor families, marginalised groups or rural areas (UNICEF, 2022). Across all contexts, deeply embedded gender inequalities, discrimination and harmful social norms contribute to the occurrence of CEFM by devaluing and restricting the freedom of women and girls (PLAN International, 2020). CEFM can also be driven by poverty, as child marriage is seen as a solution when families are struggling financially (Girls Not Brides, 2022). That child marriage may be a route to systemic child sexual exploitation and abuse is largely unrecognised (ECPAT and PLAN, 2015). In times of crisis, the risks of CEFM are magnified (PLAN International, 2020). As a result of the COVID-19 pandemic, it has been projected that an additional 10 million girls are at risk of marrying as children by 2030 (UNICEF, 2021).

Recent high-level Commonwealth political meetings have reaffirmed the Commonwealth’s commitment to preventing and eliminating CEFM. Crucially, the Kigali Declaration on Child Care and Protection Reform, provides a mandate for Commonwealth governments and other stakeholders to work together to protect children from sexual exploitation and abuse, including CEFM.

To coincide with the International Day for the Elimination of Violence Against Women/Girls (25th November 2022), It’s a Penalty have produced a Policy Brief examining the prevention and elimination of CEFM in the Commonwealth, in collaboration with the Commonwealth Lawyers Association. The Policy Brief, produced as part of the CommonProtect initiative, provides an overview of the issue of CEFM in the Commonwealth, a summary of the advocacy and political efforts undertaken to-date by Commonwealth actors to address CEFM, provides an overview of the legal context, and makes recommendations for action going forward.

This Brief is one of a series that will be produced to explore themes and topics related to the protection of children from violence across the Commonwealth. These Policy Briefs are intended for Commonwealth partners, including governments, inter-governmental organisations and civil society actors, to help with agenda-setting, advocacy and the consideration of recommended actions.

Children all over the Commonwealth deserve to be better protected from these forms of violence.