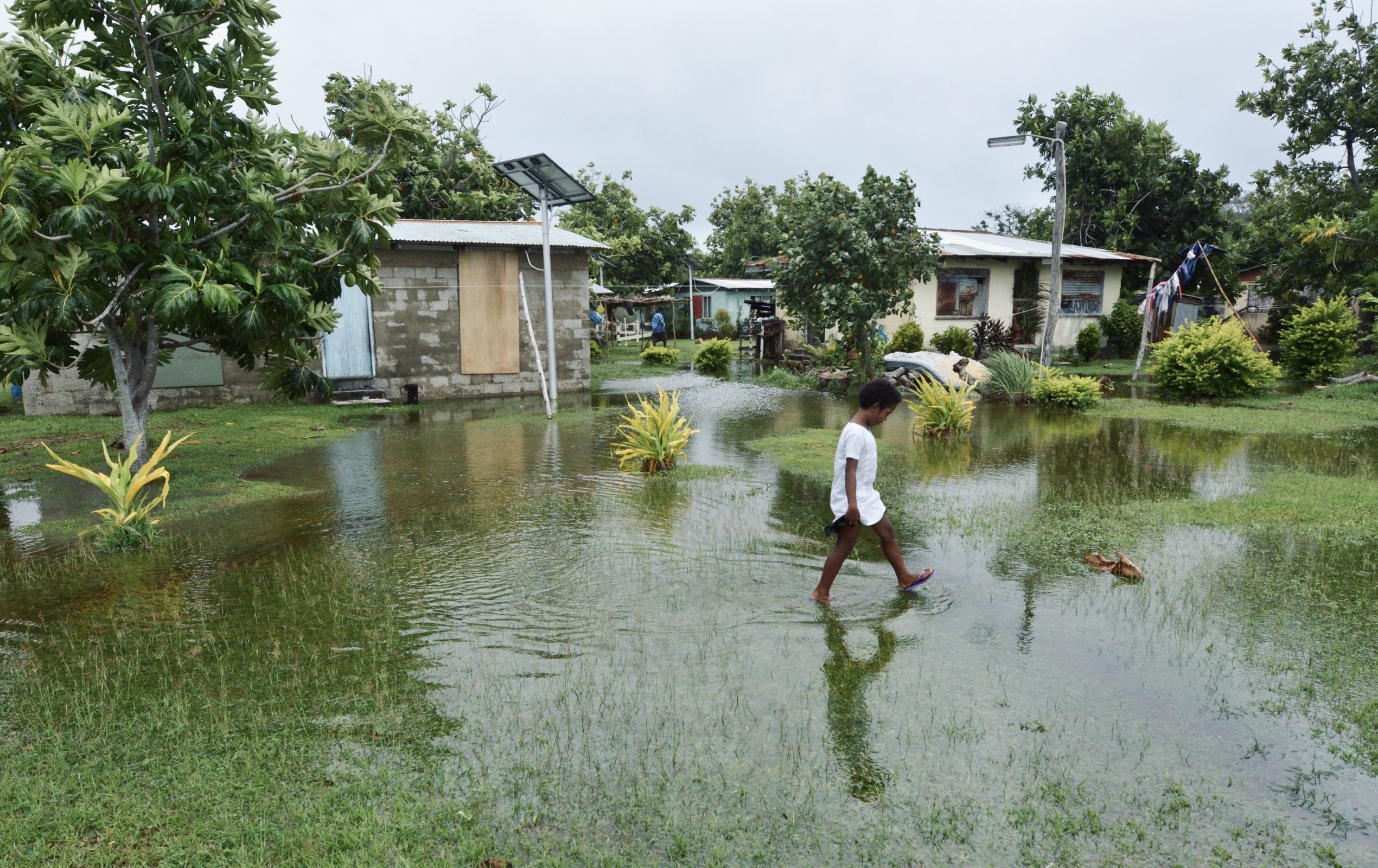 As world leaders meet in Egypt for the final week of the COP27 climate summit, it is necessary to highlight the relationship between climate change and human trafficking.

Thus far, human rights obligations have not taken priority in climate discussions even though the impacts of the climate emergency are preventing people’s full enjoyment of their rights.

As we are seeing play out now, it is the poorest and most vulnerable communities – those who contributed the least to global warming – that are paying the price and are hit hardest by this crisis. Amongst those most affected are women and girls, as well as marginalised communities including migrants and indigenous people.

In particular, children are at significant risk of harm due to the climate crisis, particularly those experiencing poverty and discrimination. According to Save the Children, nearly 1.9 billion children – four out of five – were at high climate risk, estimated to experience at least one extreme climate event per year, including heatwaves, cyclones, flooding, water scarcity, wildfires or crop failure. With such disasters, it is the secondary impacts that have direct consequences for children. Secondary impacts often include protection systems coming under increasing strain as power imbalances become more acute, causing an increase in stress within families and a decrease in access to local protection services. This has aggravated the danger for children who are at higher risk than other age groups of encountering violence, abuse, and exploitation in disaster settings.

In Kenya, Somalia and Ethiopia, droughts in 2022 have left more than 6.4 million people in need of food support. Droughts have been linked to a doubling in child marriages, the risk of school dropout tripping within three months, and have left more than 1.8 million children in need of treatment for life-threatening malnutrition.

In many countries, girls often bear the brunt when families struggle to cope in times of crisis. Reports have found that girls are at a greater risk than boys of experiencing a loss in education opportunities, sexual and gender-based violence, experiencing sexual exploitation and trafficking, and being forced into child marriage.

The 2020 IFRC World Disasters Report highlighted that climate-related disasters can be expected to increase by half the number of people in need of international humanitarian aid, including children, by 2050. This demonstrates the urgency we feel in addressing this issue. In It’s a Penalty’s work through our CommonProtect programme, we are working to improve the protection of children from exploitation and abuse across the Commonwealth, both in times of disaster and in their everyday lives. From our recently published research report analysing child protection legislation and systems in 21 Commonwealth countries, we know that there is still a long way to go before every child is comprehensively protected from these forms of violence.

The growing occurrence of climate-related disasters, including droughts, floods, heatwaves and wildfires, around the world has, to date, resulted in millions of people being displaced and forced to migrate. This climate-induced migration and displacement exposes many to violence and abuse, including forced marriage, forced labour and exploitation, and disrupts livelihoods, education and access to basic services.

Of additional concern is the fact that those who have been displaced by climate-related disasters are not currently defined as refugees under the UN Refugee Convention. As a result, they may not find the protection and support they need.

To mitigate these risks, states must expand opportunities for safe migration, and build upon existing efforts to protect those most at risk of these forms of violence and exploitation, including children. To improve protection from modern slavery in the wake of disasters, governments must take responsibility to ensure protection systems are in place and function well. They must develop, implement and monitor domestic laws and regulations that enable people to live in safety, as well ensure that adequate funds are available during disasters. The protection of people, including children, from abuse, exploitation and trafficking in the aftermath of disasters should also be included in laws, regulations and policies on disaster risk management.

Not only do climate-related disasters often lead to incidences of human trafficking and modern slavery, many current efforts to reduce emissions and limit the impact of climate change are not upholding human rights standards. According to Freedom United, for example, the world’s solar panel industry is currently at high risk of forced labour. It is therefore necessary for states to mainstream human rights into their measures to address the climate crisis, as has been urged by a group of UN experts. Companies must be held accountable through robust, mandatory human rights due diligence legislation being enforced in the procurement of renewables contracts, to ensure that forced labour and exploitation are prevented in supply chains as we move towards a low carbon economy.

To add your voice to the calls for action, you can sign Freedom United’s petition to the Secretariat of the UN Framework Convention on Climate Change asking them to centre human rights in efforts to address the climate crisis.

Together, we demand change. We must prioritise the lives and protection of those who contributed the least for the climate crisis, but are the ones that are suffering the most.