Skip to content
Modern Slavery: A Commonwealth-Wide and Global Crisis 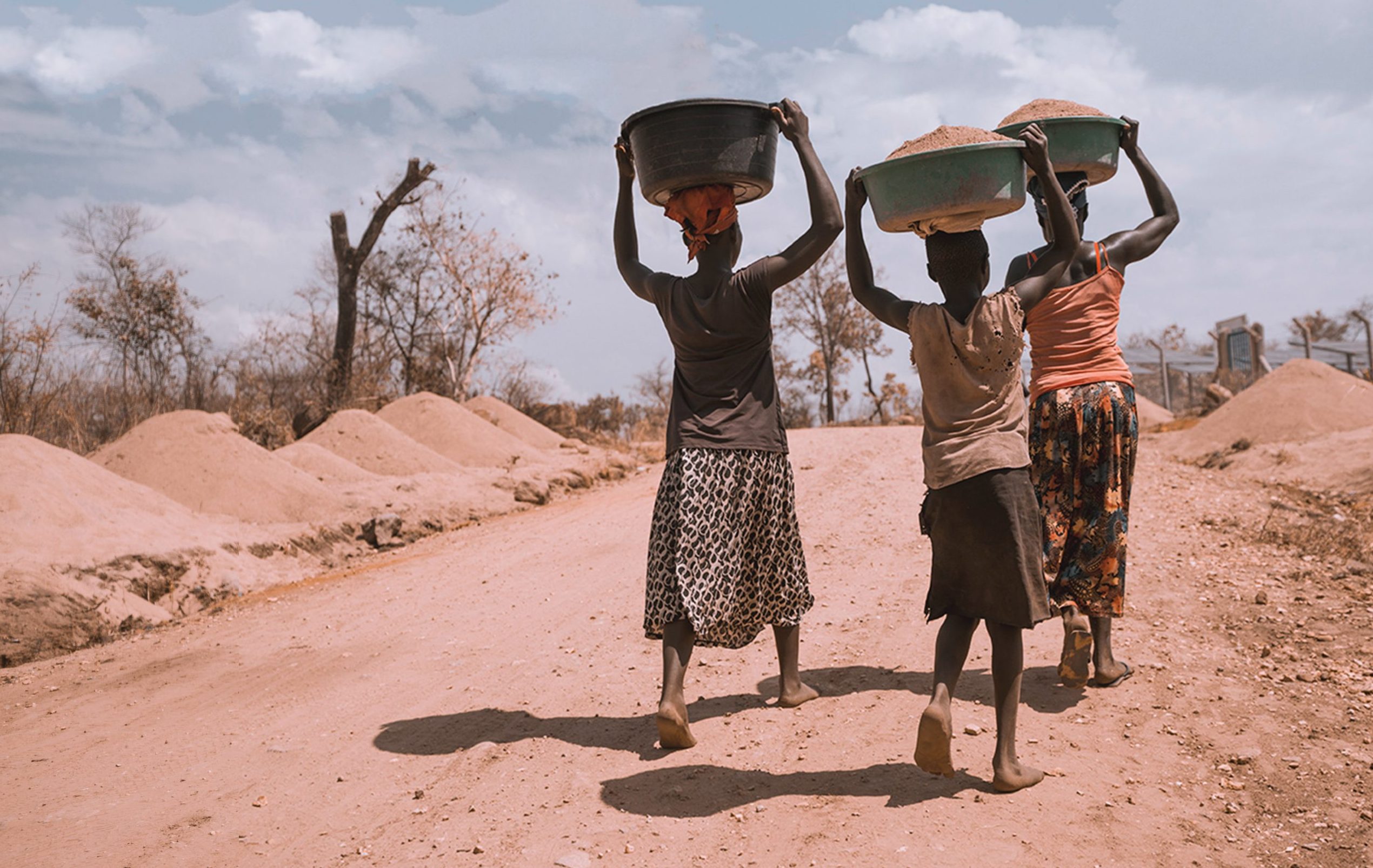 With the Birmingham 2022 Commonwealth Games’ taking place earlier this Summer, and as our Birmingham Campaign coming to close, we are taking the time to reflect on the work that needs to be done in order to address human trafficking and exploitation across the whole of the Commonwealth.

As we shared in a previous blog post, these forms of modern slavery are a major issue in the UK and in the West Midlands – but they are also happening throughout the Commonwealth.

Defined as situations of exploitation that a person cannot refuse or leave because of threats, violence, coercion, deception, or abuse of power, modern slavery is a global crisis. A range of practices can be considered modern slavery, including human trafficking, forced labour, debt bondage, domestic servitude, forced marriage, and the sale and exploitation of children.

Throughout the Commonwealth, modern slavery takes many forms. Most commonly, people are exploited through forced labour, commercial sexual exploitation of children, human trafficking, the worst forms of child labour, and forced marriage. High rates of poverty and gender inequality contribute to modern slavery in many Commonwealth countries. In some regions, child marriage is a particularly concerning form of modern slavery. For example, according to UNICEF, ‘by 2050, half of the world’s child brides will be found in Africa if nothing is done to slow the rate of child marriage.’ In the Commonwealth, 43% of women are married before they reach 18 years of age.

In previous years and at this year’s Commonwealth Heads of Government Meeting (CHOGM) in Rwanda, Commonwealth states have committed to the eradication of modern slavery. However, it has been argued that action throughout the Commonwealth has not been quick enough. In 2020, our friends at the Commonwealth Human Rights Initiative (CHRI) and Walk Free published a report assessing the progress made towards eradication.

CHRI and Walk Free highlighted that, in order to improve prevention of modern slavery and protection of people at risk of exploitation, there are several actions which Commonwealth governments should take: survivors should be better supported, legislation should be strengthened, coordination and accountability should be improved, underlying risk factors should be addressed, and exploitation should be eradicated from supply chains.

The need for the Commonwealth to address this crisis is one key reason why we launched our latest It’s a Penalty Campaign during the Birmingham 2022 Commonwealth Games. It’s important to raise awareness about this issue, not just locally in the West Midlands and UK, but throughout the Commonwealth. A critical step towards the eradication of this crime is educating and equipping people with the signs to look out for in order to mitigate risks of people being exploited.

In order to assess the impact of the Birmingham Campaign, we are running an evaluation survey. Please spare a minute to answer the survey here: https://forms.gle/A223dcoULRumFnvt7