Skip to content
Hidden in Plain Sight: The Reality of Human Trafficking & Exploitation in Japan

Hidden in Plain Sight: The Reality of Human Trafficking & Exploitation in Japan 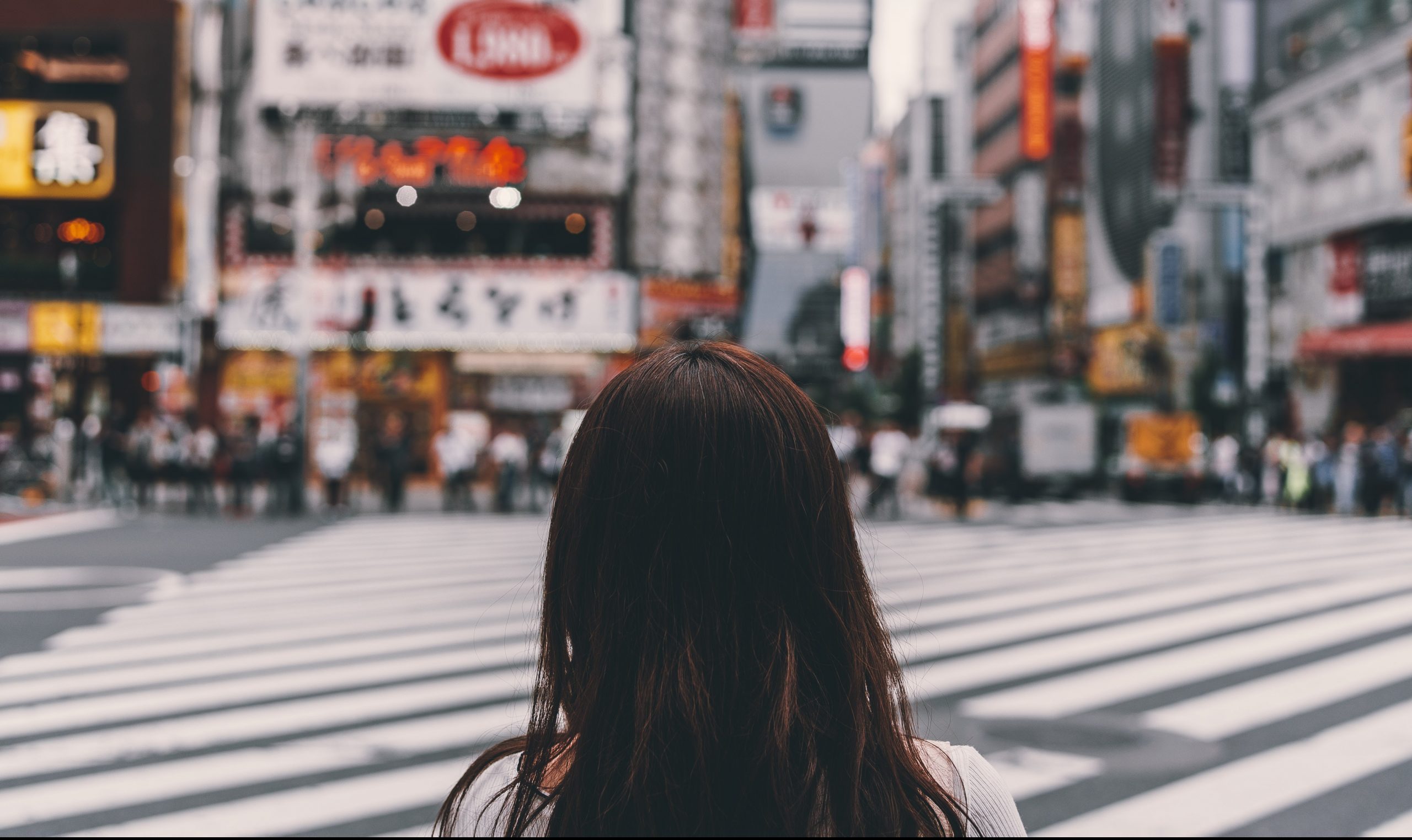 Worth an estimated $24 billion(1), the sex industry of Japan is considered enormous by any standard.  The pornography industry alone reached a value of approximately $960 million in 2019(2).  To meet this huge demand, it comes as no surprise then that thousands of men, women and children are living in conditions of modern day slavery(3).

What is perhaps surprising, is that the general public remains largely unaware of this terrible evil occurring in plain sight.  Those that are familiar with the concept of human trafficking perceive it as something that happens in developing countries as a result of poverty and lack of education, certainly not in Japan.

It is a long and slow process for the authorities and non-profit sector to lift the veil on this terrible crime, introduce much needed policy reforms and facilitate a change in the mindset of survivors, perpetrators and the general public at large.  Bi-annual meetings between the government and members of JNATIP (Japan Network Against Trafficking in Persons) provides a critical platform to identify issues and develop action plans to address the gaps.

However, despite the efforts of government and activists, the lack of awareness and remaining legal loopholes provide plenty of opportunities to exploit Japanese and foreign women for prostitution, with perpetrators often targeting women (including single mothers) that are vulnerable after losing their regular jobs due to the impact of COVID-19.  Many young men are also trapped in the industry, but Japanese legislation only recognizes women as potential victims, making it extremely difficult for men to find a legal avenue out of their situation.

But it’s not just sex trafficking.  In recent years, labor exploitation of migrant workers has come into sharp focus in the local and international media.  This is specifically prevalent in the government’s Technical Intern Training  Program, which despite its good intentions, often finds sending organizations or local employers abusing  loopholes in the system to exploit workers through debt bondage and poor working conditions.

Especially disturbing is the exploitation of children.  The possession of child sexual abuse images (child pornography) was declared illegal in 2014, a great step forward, but still remains widely available.  This contributes to the exploitation of thousands of children for prostitution, sextortion and various other forms of sexual abuse.  While law enforcement is cracking down on perpetrators, NPOs such as ZOE Japan focus on raising awareness among parents and children, a key prevention strategy, and supporting survivors of child trafficking with potentially life-saving information and resources.

The It’s A Penalty Tokyo Campaign provides a fantastic opportunity to accelerate these awareness and prevention efforts.  Through this campaign, we aim to provide a message of hope to survivors and to actively engage the public in the battle to eliminate human trafficking in Japan.

As an organization on the front line, we are greatly encouraged to have the backing of It’s A Penalty as we move forward with our goal to reach every person and rescue every child.