Commonwealth-Wide Acknowledgement of the Pandemic’s Impact on Child Safety 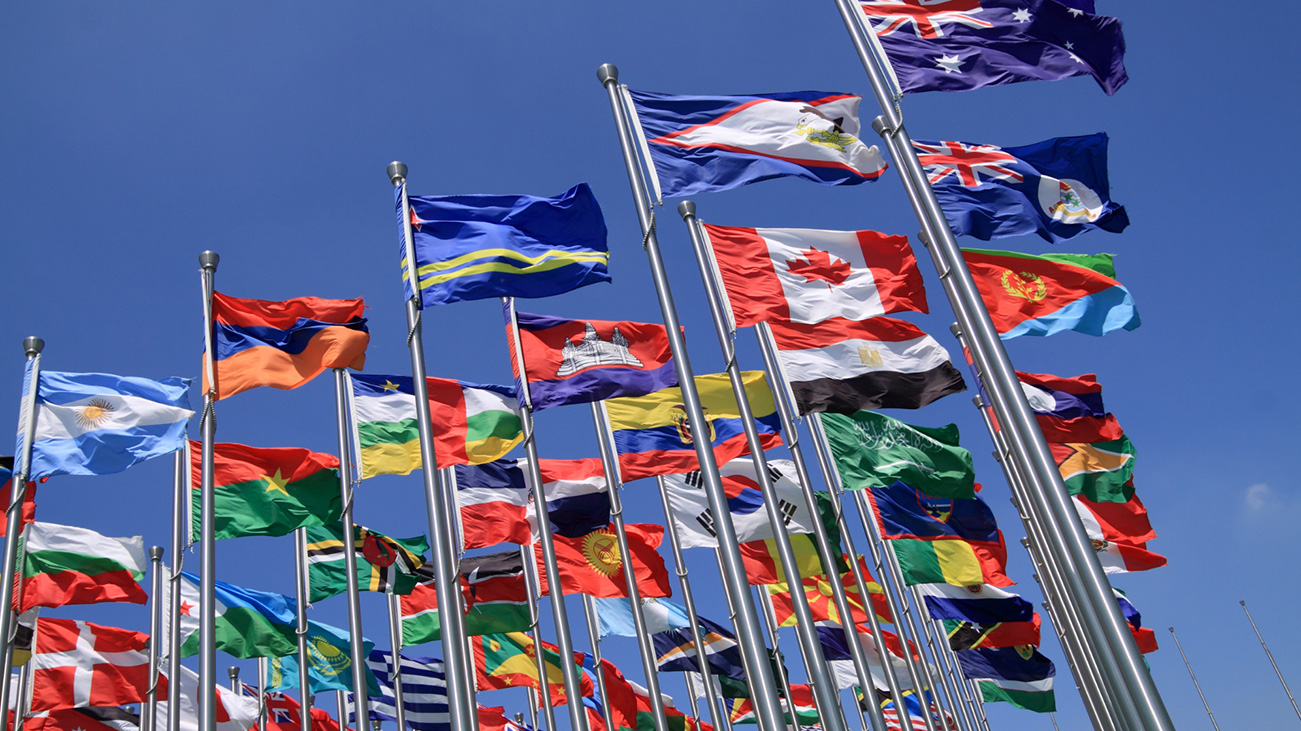 The consequences of the COVID-19 global pandemic for children are indeed severe and long-lasting; our new reality may put more children at risk from predatory offenders than before.

During the pandemic, the incidence of increased time spent online, economic insecurity of parents and guardians, and confinement in abusive home environments, heighten the risk of children being sexually exploited and abused. Since the pandemic began, law enforcement and hotlines in many countries have reported increases in internet-based child sexual abuse and exploitation, such as live-streaming abuse of children and attempts to access child sexual abuse materials online (ECPAT Sweden; EUROPOL). According to InHope, a network of 47 national cybertip hotlines, reports of child sexual exploitation activity have increased by 30 percent globally (NBC News). In the UK, the domestic abuse charity Refuge has reported a 700 percent increase in calls to its helpline in a single day during the COVID-19 lockdown (The Guardian). In the US, the National Sexual Assault Hotline has experienced a 22 percent increase in monthly calls from children under 18 years old.

Beyond the pandemic, children’s safety from abuse and exploitation is still not guaranteed. IDM Crack ,Crack IDM”,IDM Crack 6.41,olux,قطعات خودرو,سرور مجازی,سرور اختصاصی ایران,دانلود کرک نرم افزار,سرور بیگ بلوباتن,اخبار تکنولوژی,اخبار تکنولوژی , It,اخبار , خبر استانها Currently, one way in which children are vulnerable to abuse and exploitation is a lack of legal protection. Gaps in laws throughout the Commonwealth and beyond mean that children are abused by nationals and travelling offenders with impunity.

CommonProtect is It’s a Penalty’s legal reform initiative, focusing on improving the legal protection of children from child sexual exploitation and abuse (CSEA) across the Commonwealth. We believe that comprehensive legislation is the crucial foundation upon which all child protection efforts must be placed. No country is immune to CSEA and, as with most areas of the world, the Commonwealth is greatly afflicted. (1)

Effective, enforceable and resourced legislation that results in children being protected, offenders being prosecuted and CSEA offences being prevented must be introduced to ensure the safety of children from sexual abuse and exploitation in the Commonwealth and beyond.

CommonProtect’s primary action areas include the mobilisation of civil society and strengthening of their voices and action, high level advocacy to influence Commonwealth governments, and delivery of expert technical assistance. Over the course of the project, we will work with a variety of partners, including Trust Law, Commonwealth Lawyers’ Association (CLA), local in-country NGOs, Latham & Watkins LLP, parliamentarians, government officials and other experts to achieve change.

THE IMPORTANCE OF THE COMMONWEALTH AS AN ARENA FOR CHANGE

The Commonwealth network of countries represents an integral part of the rules-based international order, with its emphasis on democracy, rule of law, human rights and the civic space, as set out in the Commonwealth Charter. In particular, the common law tradition is a strong bond which facilitates a productive sharing of best practice pan-Commonwealth.

It’s a Penalty applauds the Commonwealth’s stated commitment to ensuring that no-one is left behind in the wake of the pandemic, including vulnerable children. We look forward to working within the Commonwealth arena alongside our partners to affect change and help protect children throughout Commonwealth member states and beyond from abuse and exploitation.

To find out more about It’s a Penalty and CommonProtect, please visit: https://itsapenalty.org/advocacy/.

Note 1: Particularly affected regions include the Pacific, Africa, the Caribbean, and South and South-East Asia. UNICEF acknowledges ‘increasing concern’ in the Pacific countries ‘regarding the incidence and suffering that children there experience’; ECPAT cites a ‘high prevalence of both child sex tourism and trafficking in children for sexual purposes in Africa’; UNICEF notes that CSEA ‘is endemic in the Caribbean region and large numbers of children are believed to be affected’; ECPAT highlights that children in South Asia suffer from ‘trafficking for sexual purposes, online sexual exploitation and sexual exploitation’.