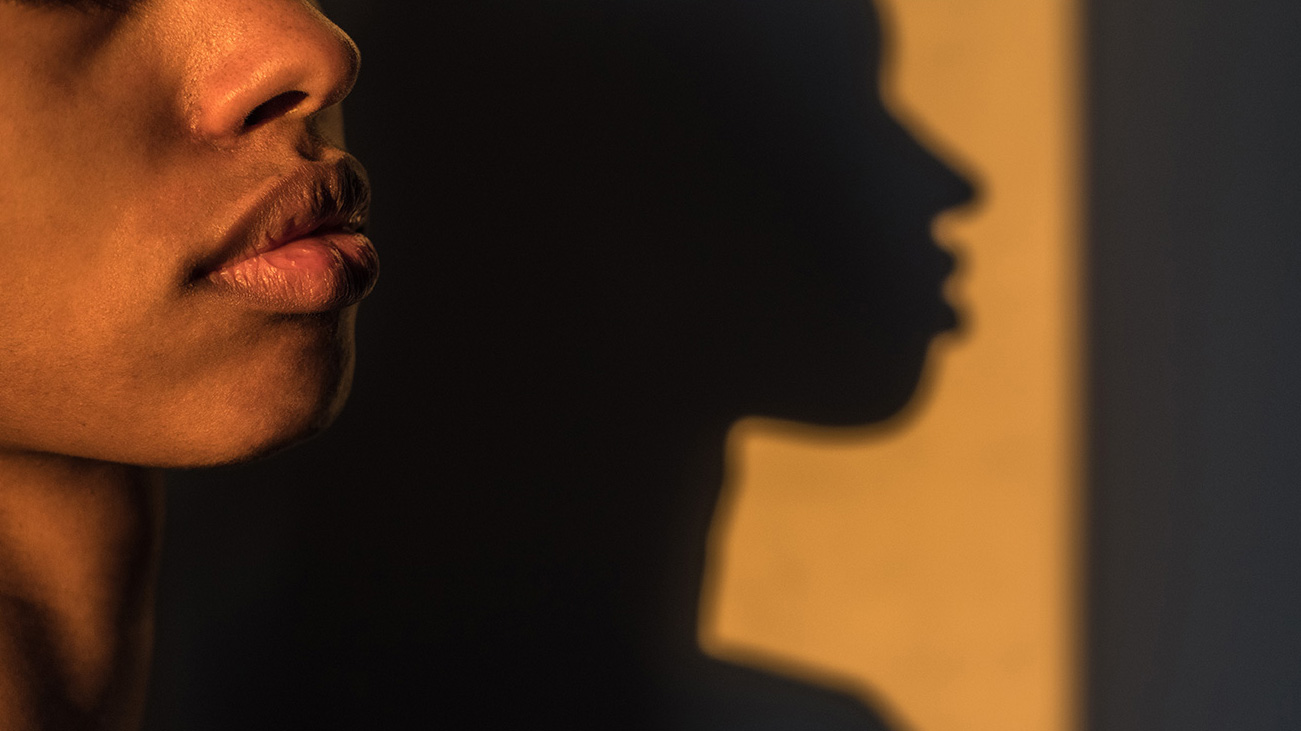 Since the tragic death of George Floyd on May 25th 2020, thousands of people have joined solidarity demonstrations across the world, galvanising mass support in demanding accountability for the issues that systematically and disproportionately impact Black communities.

In a time where COVID-19 has isolated people physically, social media and digital technology has provided an incredible platform that gives voice to this cause. Social justice, inclusion, and fairness are at the heart of It’s a Penalty’s ethos; we therefore offer our full support and allyship to this important movement.

We are aware that words alone are not enough – action is required, and is required by all of us. Some of this work must be done within the non-profit sector, and one impactful way in which we can do this is to offer our digital platforms as a space that contributes towards highlighting areas of racial injustice.

Over the past few weeks, we have been using this time to reflect on the role of race within human trafficking and exploitation, which is a paramount issue within what is broadly defined by international institutions as ‘modern slavery’.

Victims of human trafficking and exploitation are typically treated as chattel property; these crimes strongly resonate as a contemporary legacy of the colonial past, and must be recognised as a further context of systemic racism that disproportionately impacts black communities.

Human trafficking is a modern-day, worldwide, profit-motivated problem that enslaves people from all walks of life. Discrimination in the trafficking arena impacts multiple minorities, however now more than ever we must speak up for those trapped within these violent systems who are black.

Data on human trafficking and exploitation is complex, not integrated across related issues, and vastly underreported. Policymakers continue to overlook the connection between race and other root factors that push Black people into exploitative industries. However, we must engage with these crimes through a racialised lens if we are to better understand and address the endemic issues within society.

In the US, the proportion of women in the sex trafficking industry does not correspond to population demographics accordingly. African-American girls become trafficked at younger ages than their racial counterparts and experience multiple forms of violence at higher rates than their white peers (NAACP). A 2011 study showed that only 102 of 460 victims identified in US investigated cases between 2008-2010 were white, and a majority of these 460 were reported to be Black and Latinx (US Bureau of Justice). Today, the problem is sadly unchanged. In New York State, an estimated 67% of trafficked female minors are from the Black community; a further 20% are Latinx, meaning only 13% are white (NYWF).

Understanding why Black (among other minority) girls are being targeted requires taking a critical look at how race intersects with other forms of subordination. Often, there is not one clear pathway to trafficking, but a combination of risk factors, such as:

These contributing reasons are further exacerbated by inadequate public support systems for minority ethnic communities. For example, poor policing practice in the UK often results in victims dropping out of investigations. One Nigerian woman who was forced into sexual exploitation said that a male police officer “questioned everything”, shouted at her and searched her when responding to her call for help.

When law enforcement bodies see a Black sex trafficking victim as a sex worker (and therefore criminal) and not as someone needing help, many Black victims end up in the criminal justice system for the crime of being sexually exploited. Police are also responsible for immigration enforcement, which further deters women from immigrant communities from seeking help. Change is desperately needed in this area if we are to better protect the human rights of the most vulnerable.

We all hold an important responsibility to think, reflect, and act in this crucial time. As a charitable organisation, we recognise that we have a responsibility to magnify Black voices that can help to educate, equip and encourage others, as well as ourselves, on how to be useful allies to this movement.

AirBnb’s Black Employee Resource Group has produced an Activism and Allyship Guide. This is an incredibly useful resource that explains allyship, and provides links and information for individuals who want to take steps to actively engage with the Black Lives Matter movement.

We would also like to direct our valued supporters towards additional resources that can help to educate on the racialised processes and impacts of trafficking and exploitation upon young Black women.

The explosive six-part docuseries, “Surviving R. Kelly” (available on Netflix), produced by Black writer/activist dream hampton showcases multiple young Black women recount their experiences of torture, violence, and sexual exploitation. This is an important resource that highlights how young African-American girls are among the particularly vulnerable to these types of abuse.

The renowned case of Cyntoia Brown is also a pertinent example. Brown was 16 years old when a 43-year old, white male repeatedly forced her into violent sexual activity. In fear of her life, she shot and killed her captor. Cyntoia was given a life sentence, of which she served 15 years until she was granted clemency on August 7, 2019. “Me Facing Life: Cyntoia’s Story” documents this case from the week of her arrest until her conviction almost 6 years later.

The recent case of Chrystul Kizer echoes Cyntoia’s. Her captor was a 33-year-old white male, who sexually abused Kizer and sold her to other men for sex. At the time she was just 16. The perpetrator was arrested and freed, despite authorities discovering evidence that he was abusing over a dozen underage Black girls to produce child sexual abuse images and materials. Kizer killed her captor in self-defense during what she recounts as a particularly violent episode. She is now facing life in prison. Please show your support for Chrystul by signing this petition to drop the current charges against her.

These stories reveal what sex trafficking looks like in reality: vulnerable Black children, not chained and smuggled across borders, but groomed by someone they trust and manipulated into believing they are to blame for the abuse they endure. Until the entrenched biases against women of colour in the justice system are addressed, Black girls like Cyntoia and like Chrystul, will be treated as criminals before being recognised as survivors.

The promotion of public education, engagement and collective action is at the centre of It’s a Penalty’s work. Whether it’s by donating money, attending protests, educating yourself, or amplifying the voices of Black people, there are many ways to support the global struggle against racism.

We express solidarity with those fighting to achieve positive social change in the world. We will keep listening and learning. Until Black Lives Matter, all lives cannot.