The Victims of COVID-19 We May Never See 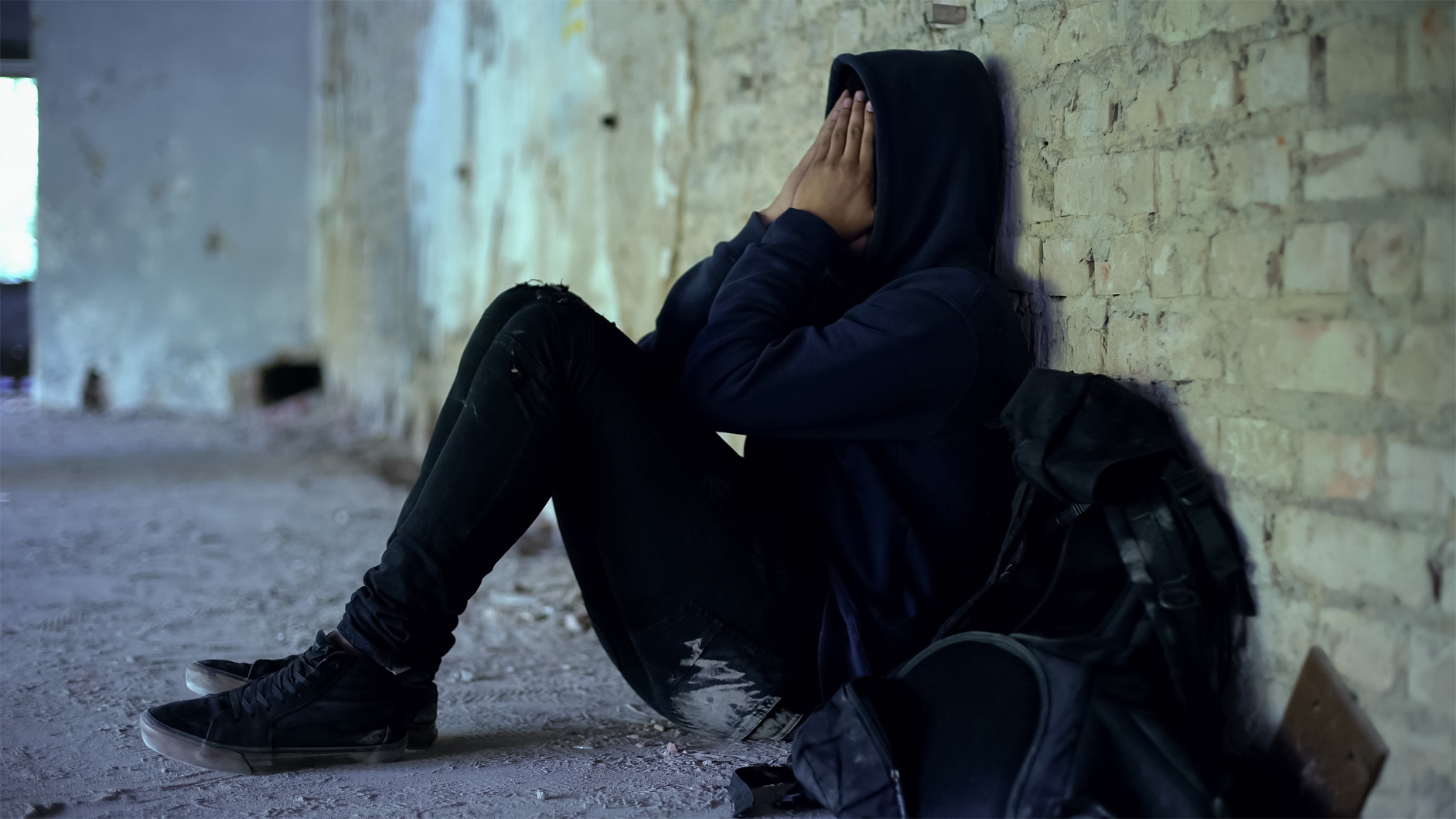 The COVID-19 coronavirus is officially a pandemic, the US and other governments have unveiled stimulus packages, and supply chains and manufacturing facilities around the globe have been disrupted.

We have all been affected by this pandemic, but things are worse for vulnerable populations that we don’t always see.

When I first learned about human trafficking, I assumed that it was something that occurred far away in remote villages where people were kidnapped and locked up against their will. I was shocked to learn that human trafficking and exploitation exist in every corner of the world, and the traffickers are often highly organized. Sex trafficking affects populations from every country in the world because it involves two things that every society deals with – sex and money. The International Labour Organization estimated in 2017 that 3.8 million adults and 1 million children were victims of forced sexual exploitation around the world. (ILO, September 2017)

Human trafficking occurs by the use of force, fraud, or coercion to provoke actions that include child sex trafficking, sexual exploitation, forced labor, and organ trafficking. It’s a billion-dollar industry – the fastest growing criminal industry in the world.

Traffickers target vulnerable populations – often individuals that they believe have a lack of a support system in their life. It’s much easier for traffickers to exploit vulnerable people that are already dealing with challenges, feel disregarded, or have become homeless due to financial difficulties. COVID-19 will leave many vulnerable, at a time when economic stability is uncertain.

In the past, traffickers would often recruit runaway teenagers at the local mall, homeless shelters, and other hubs for young kids working through family and emotional issues. Regrettably, the recruitment of potential trafficking victims has become much more sophisticated. Most traffickers are now finding their victims online. In the same way that you can buy groceries and other goods online, traffickers similarly use the internet, recruiting individuals through social media, dating sites, and online ads.

Current lockdown measures in place due to the COVID-19 coronavirus involve children out of school across the globe; at home with access to the internet. While online access is an excellent tool for children to communicate with teachers, complete assignments, and feel connected to their peers, there is real danger lurking online. Research shows a growing number of child predators and traffickers using mobile applications.

Polaris, the National Human Trafficking Hotline in the US, reports that nearly 1,000 victims of sex trafficking in the US were recruited through social platforms such as Instagram, Facebook, and Snapchat between 2015 and 2018. (Polaris, July 2018) Gaming apps and the new TikTok, a video-sharing social network can also be used to lure kids.

Traffickers specifically look for a possible victim’s vulnerabilities. If a teen posts that they are having a bad day, feel isolated or lonely due to the pandemic, it can quickly escalate when a trafficker makes a comment or sends a friend request in the hopes of developing a relationship.

Thorn, an international anti-human trafficking organization that works to prevent the sexual exploitation of children, released a study in 2018. They reported that 55 percent of domestic minor sex trafficking survivors, who became victims in 2015 or later, had initially met their trafficker online – through text message or via a mobile app. Traffickers earn the trust of victims very quickly – through a variety of ways, including buying them goods, promising to take care of them and making other false promises. (Thorn, January 2018) Another study by the University of Toledo revealed that “traffickers quickly target and connect with vulnerable children on the Internet, through social media.” (UToledo, October 2018)

How can we keep our children and teenagers safe?

Step 1: Get familiar with the mobile apps and websites that your children (or those in your care) are using. Keep an open conversation going about internet safety with them.

Step 2: Create guidelines. While we want to give minors reasonable freedom to use their devices, we must make clear which sites can be visited, and for how long. We also need to know which apps our children are using the most. Work to encourage a mutual understanding – this isn’t a punishment, it’s for their safety.

Teens often feel like parents don’t get it, but these measures aren’t just lessons, they are opportunities for the teen to become empowered, to be a voice for their peers. As a teenager, I would have wanted my parents to show me examples of these things actually happening. There are resources online that can help you explain this to your child, and local nonprofit organizations, coalitions, and task forces that are working hard to provide resources.

The scale of the problem is only growing, exacerbated by global challenges, including forced migration, the global pandemic, and mass layoffs. Refugees and migrants are at a particularly high risk of both labor and sex trafficking. Their lack of legal status often leaves them vulnerable to exploitation.

Factory workers in Cambodia, Myanmar, Sri Lanka and Bangladesh – not directly employed by the brands for whom they produce goods – are left destitute when the work stops. They are then forced to search for even more precarious work and risk exposing themselves to greater exploitation.

As work dries up, the situation grows desperate, and those still working face conditions that can quickly deteriorate at the hands of unscrupulous employers. Some extreme examples involve forced labor of Uyghur workers, Chinese supply chain workers, or fishermen trapped on boats in the Pacific. These examples, while they seem far removed from most of us, are part of the delivery of goods that most of us consume daily.

A recent Walk Free Foundation assessment of modern-day slavery in the Pacific documented forced labor and commercial sexual exploitation of children. (Walk Free, March 2020) A similar report from the Australian Strategic Policy Institute gave grim details of the mass relocation of Uyghur and other minorities to Chinese factories to produce goods for some of the world’s most profitable brands. (ASPI, March 2020)

When Britain enacted the Modern Slavery Act in 2015, some brands took a narrow approach to investigation and reporting on what actually happened along their supply chains. Brands that are serious about ending modern-day slavery need to inspect beyond their direct suppliers, tracing the origin of raw materials.

The persistence of forced labor derives partly from purchasing methods that put extreme pressure on suppliers, such as short-term contracts, last-minute orders, and harsh payment terms. A global economic crisis might make them even worse. These brands must collaborate and communicate effectively with suppliers, workers, and the public to best address any exploitation happening along their supply chain.

The next few months will confirm whether brands are serious about addressing human trafficking and forced labor around the world. The public-facing commitment of aligning a brand’s profit with purpose shouldn’t only apply in the good times.

During this time of social distancing, make a point to watch a documentary film on the subject of human trafficking, read a book highlighting a particular survivor’s story, or view and share videos about human trafficking scenarios and survivor stories at A21.org. Reading and exploring stories together can give you topics to discuss and debate together at your dinner table.

Josh Miller is an Entrepreneur, child & human rights advocate, and the US Director of Partnerships for It’s a Penalty – a global campaign harnessing the power of sport to prevent abuse, exploitation, and trafficking.