SPORT HAS THE POWER TO CHANGE THE WORLD

It’s a Penalty run global campaigns around major sporting events which harness the power of sport to prevent abuse, exploitation and trafficking worldwide.

We believe that prevention is better than cure, and in positioning these events as platforms for positive change.

To achieve this change, we work with some of the biggest names in sport, sporting governing bodies, airlines, hotels, local and international NGOs, governments, travel & tourism companies, law enforcement and the general public.

WHY DO WE WANT TO RUN THE CAMPAIGN AROUND TOKYO 2020 SUMMER GAMES?

People can be trafficked for many different forms of exploitation, such as forced prostitution, child sexual exploitation and forced labour.

Traffickers recruit, transport and exploit their victims for the sole purpose of personal gain, often to make large amounts of money, or to obtain free services or labour.

Traffickers target people from all social and economic backgrounds. There is no one ‘face of human trafficking’. However, the majority of victims of human trafficking are women and children, and factors such as poverty and lack of opportunities increase potential victims’ susceptibility to being trafficked.

are trapped in modern-day slavery around the world (ILO)

are trafficked each year worldwide (ILO)

Our Strategic Partner In Japan

In Japan, the NGO Sport for Smile is our strategic partner and representative. To find out more about their work, please visit their website https://www.sport4smile.com/

OUR STRATEGY FOR THE TOKYO SUMMER GAMES 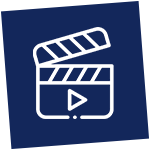 FILM
Make a global awareness 30 sec film, with Japanese subtitles, featuring high profile athletes to be shown in flight on international and local airlines in the run-up-to and during the Tokyo 2020 Games (July to September 2020) 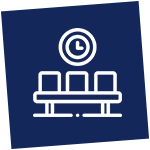 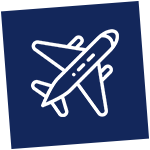 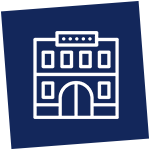 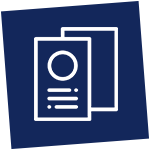 CAMPAIGN MATERIALS
Produce campaign materials translated to Japanese with the signs to look out for to be distributed in hotels, at the Tokyo 2020 Olympic events (information centre), bars, and events. The materials include: leaflets, cards, wristbands, posters, coasters, rear-view hang tags for taxis 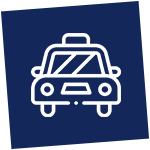 TAXIS
Partner with local taxi companies so they can display educational campaign materials inside their cars. Training to spot human trafficking (by local NGO) 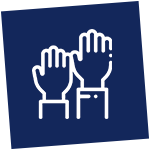 VOLUNTEERS
Campaign volunteers will: host events, speak about the campaign, and distribute materials throughout the city 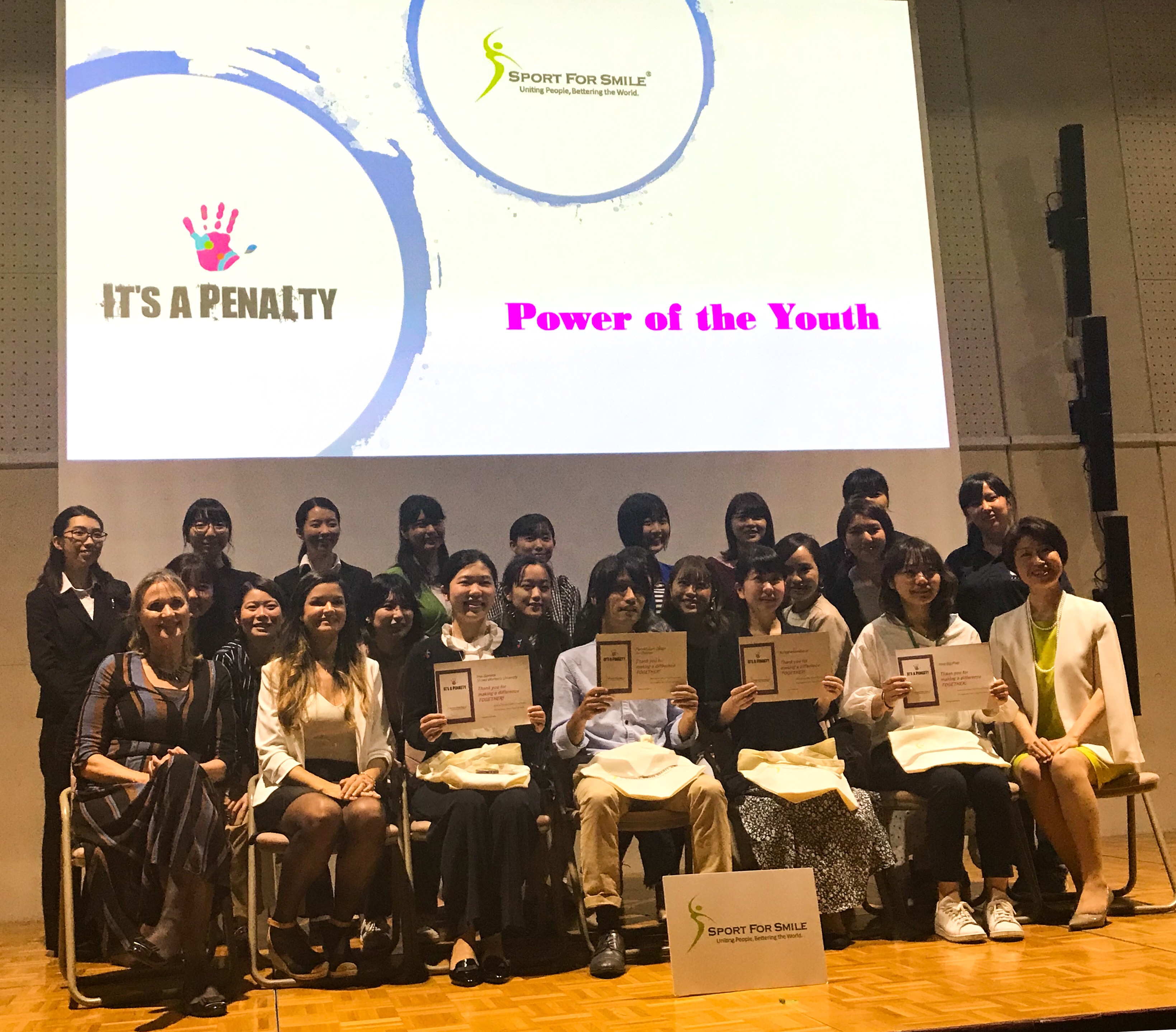 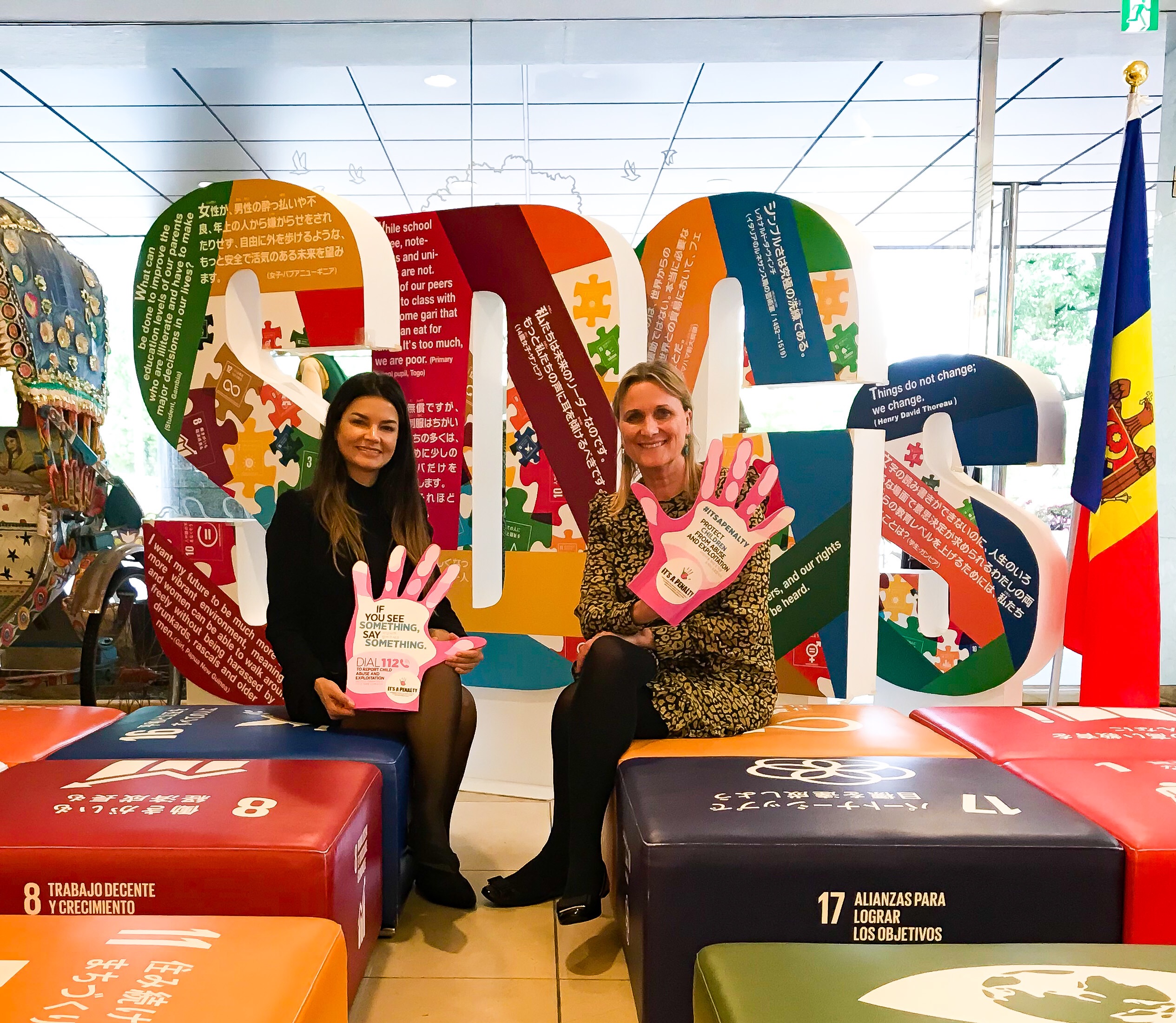 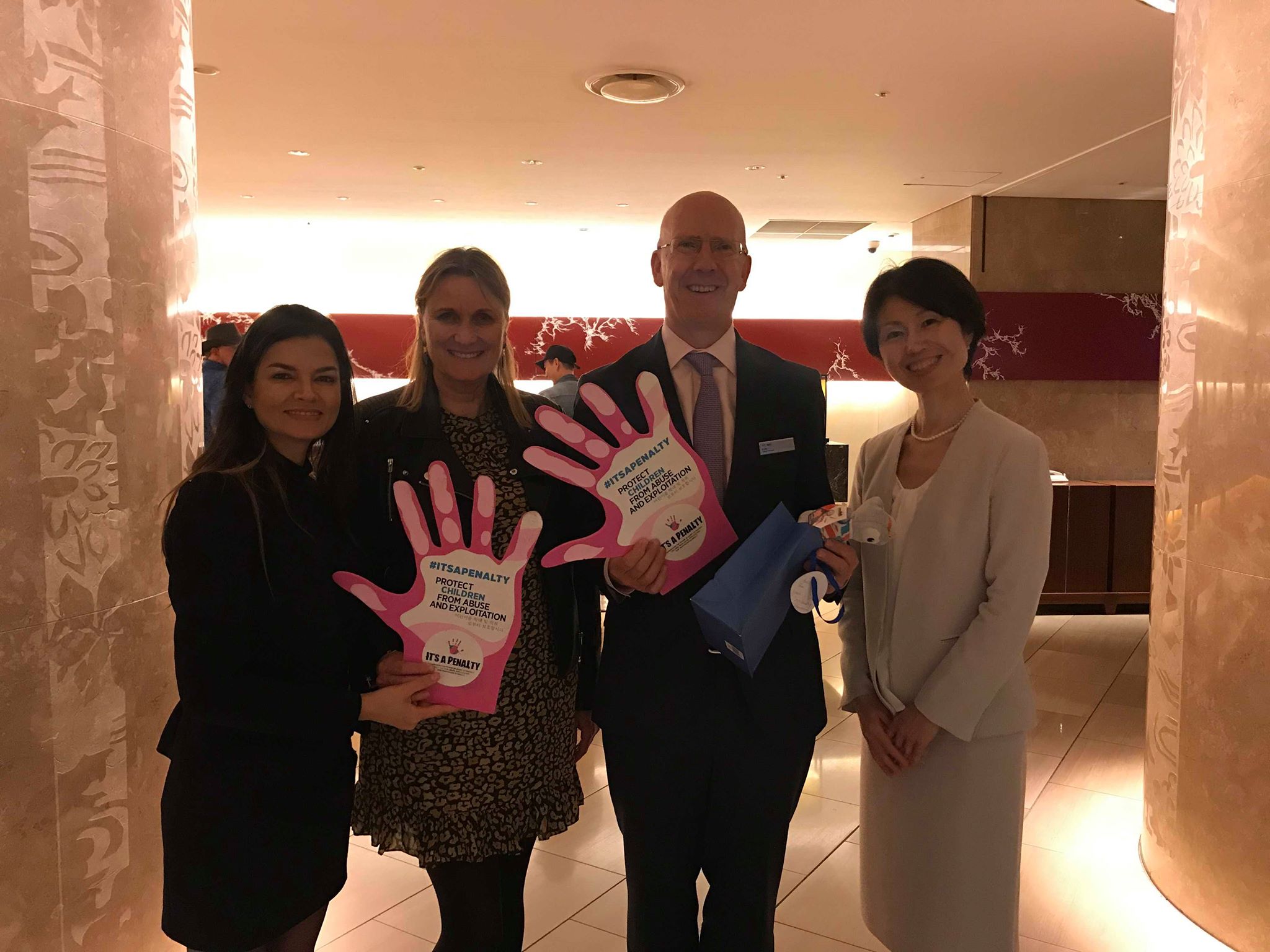 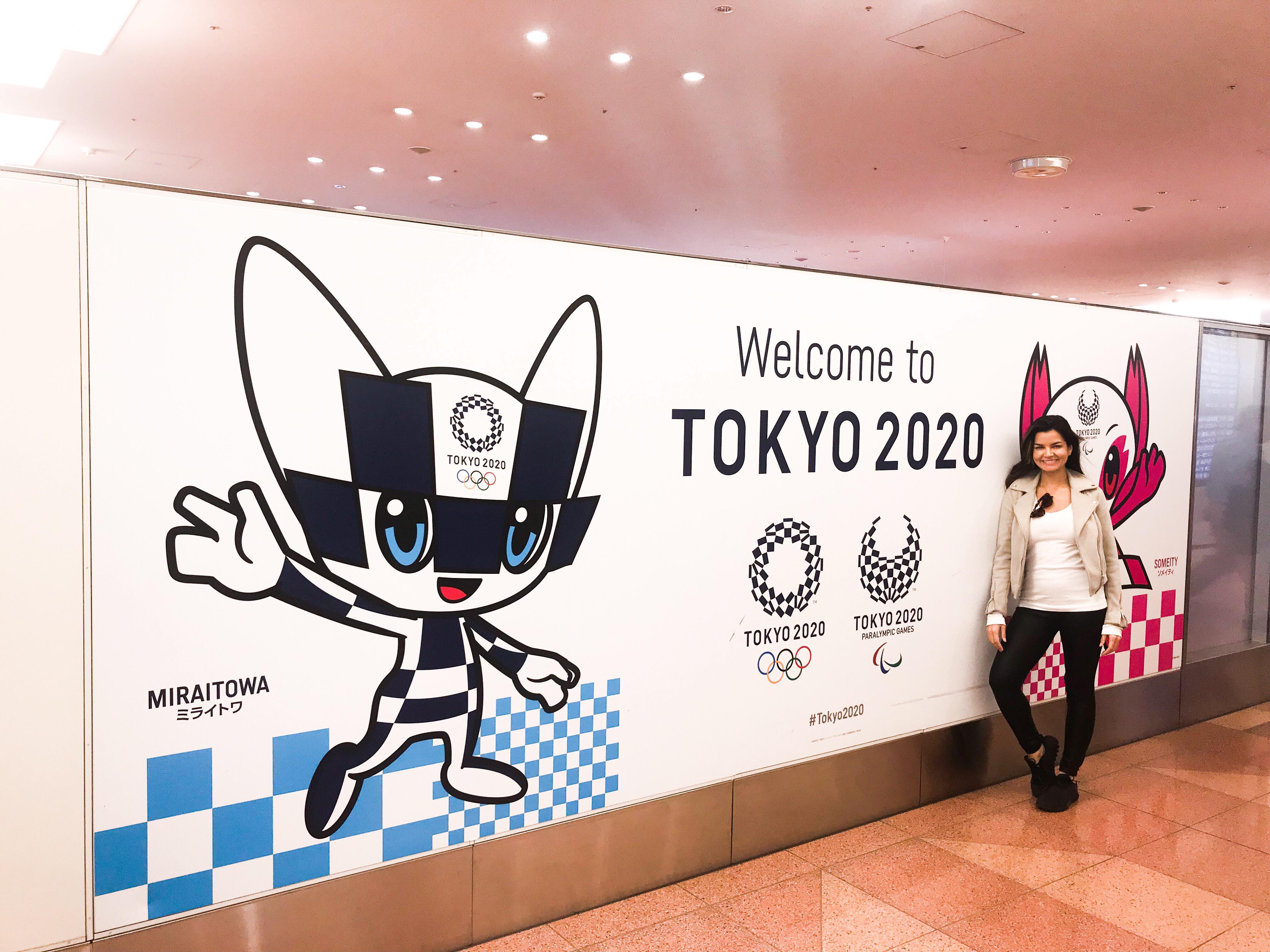 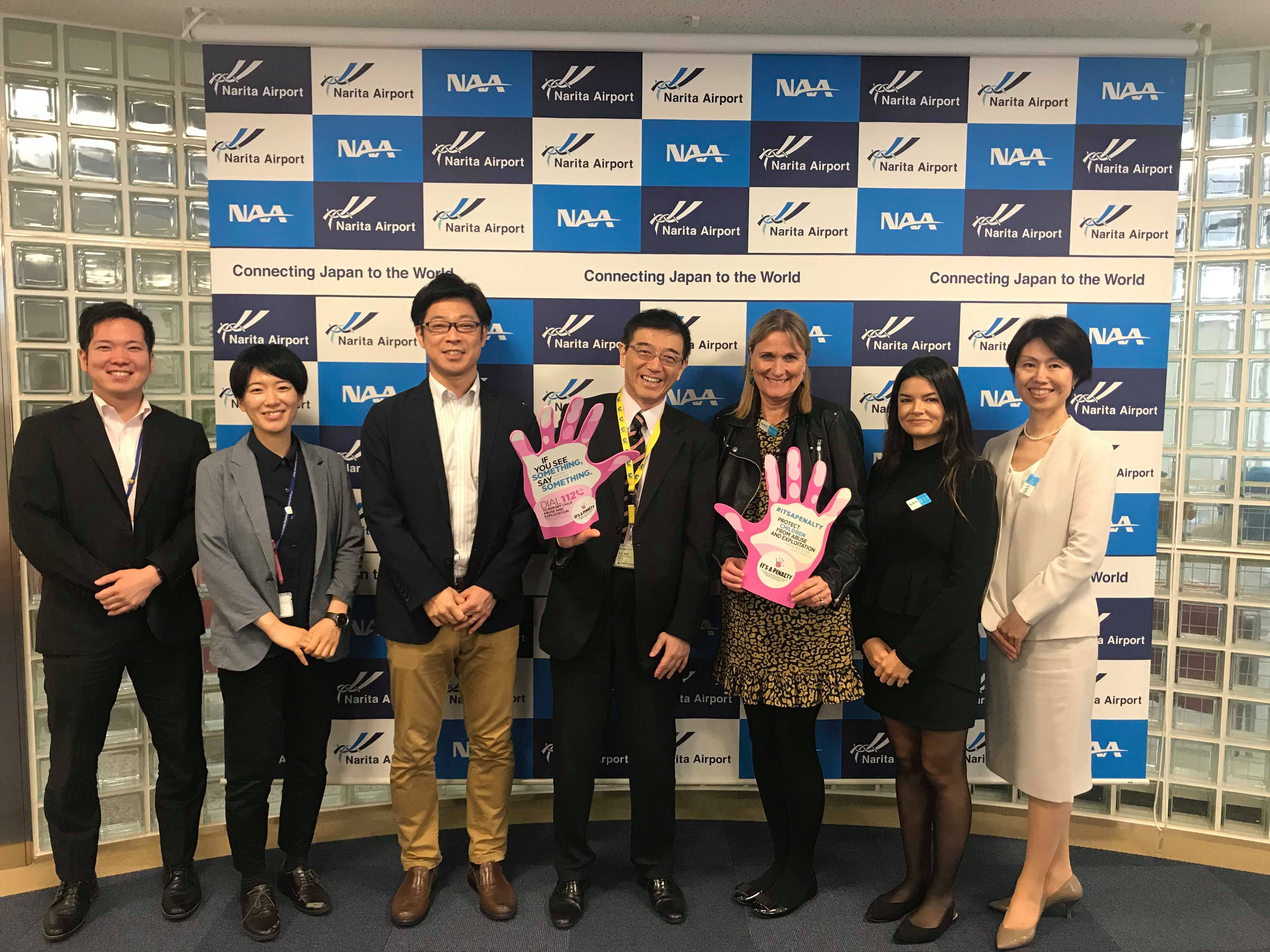 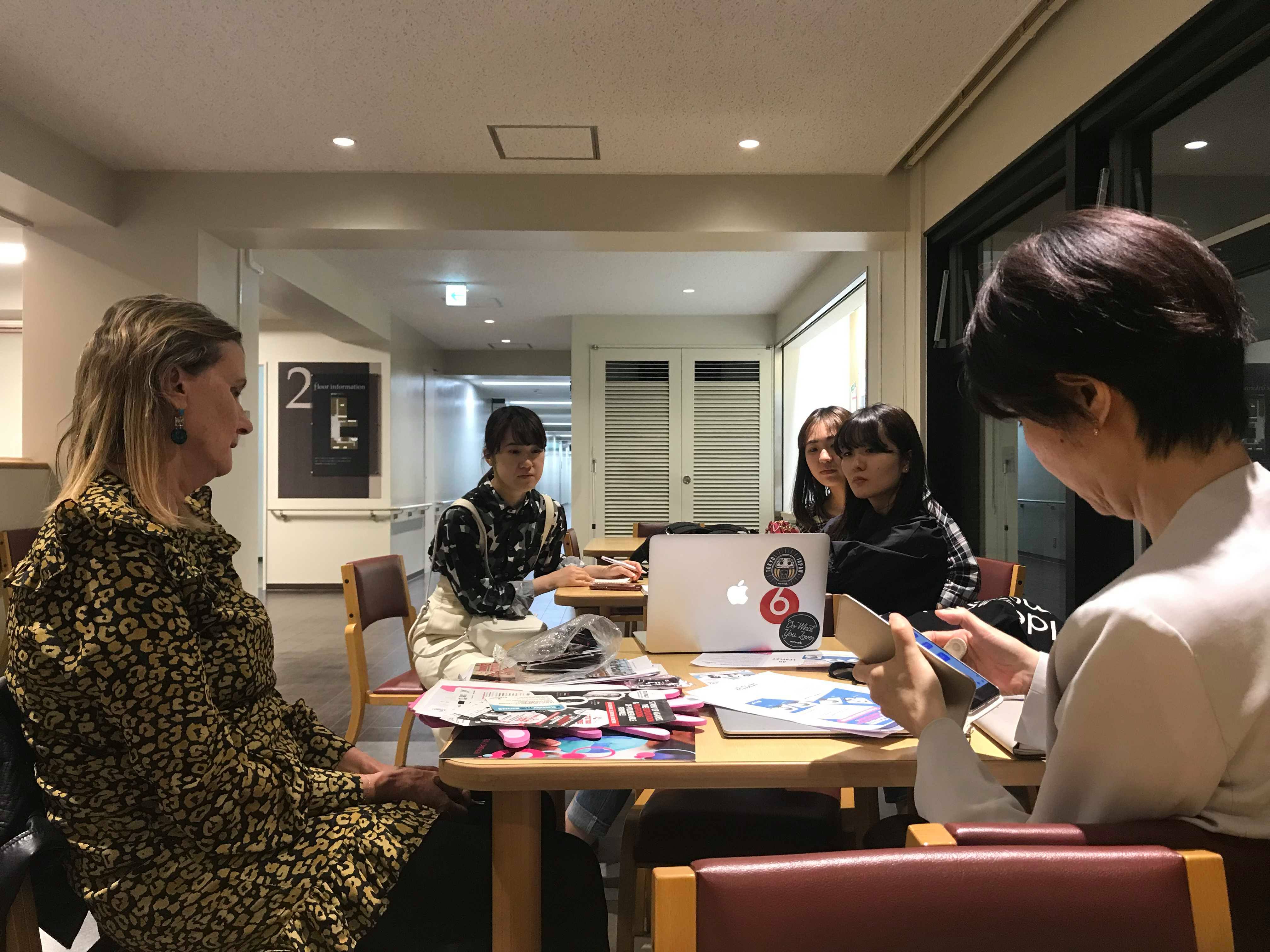 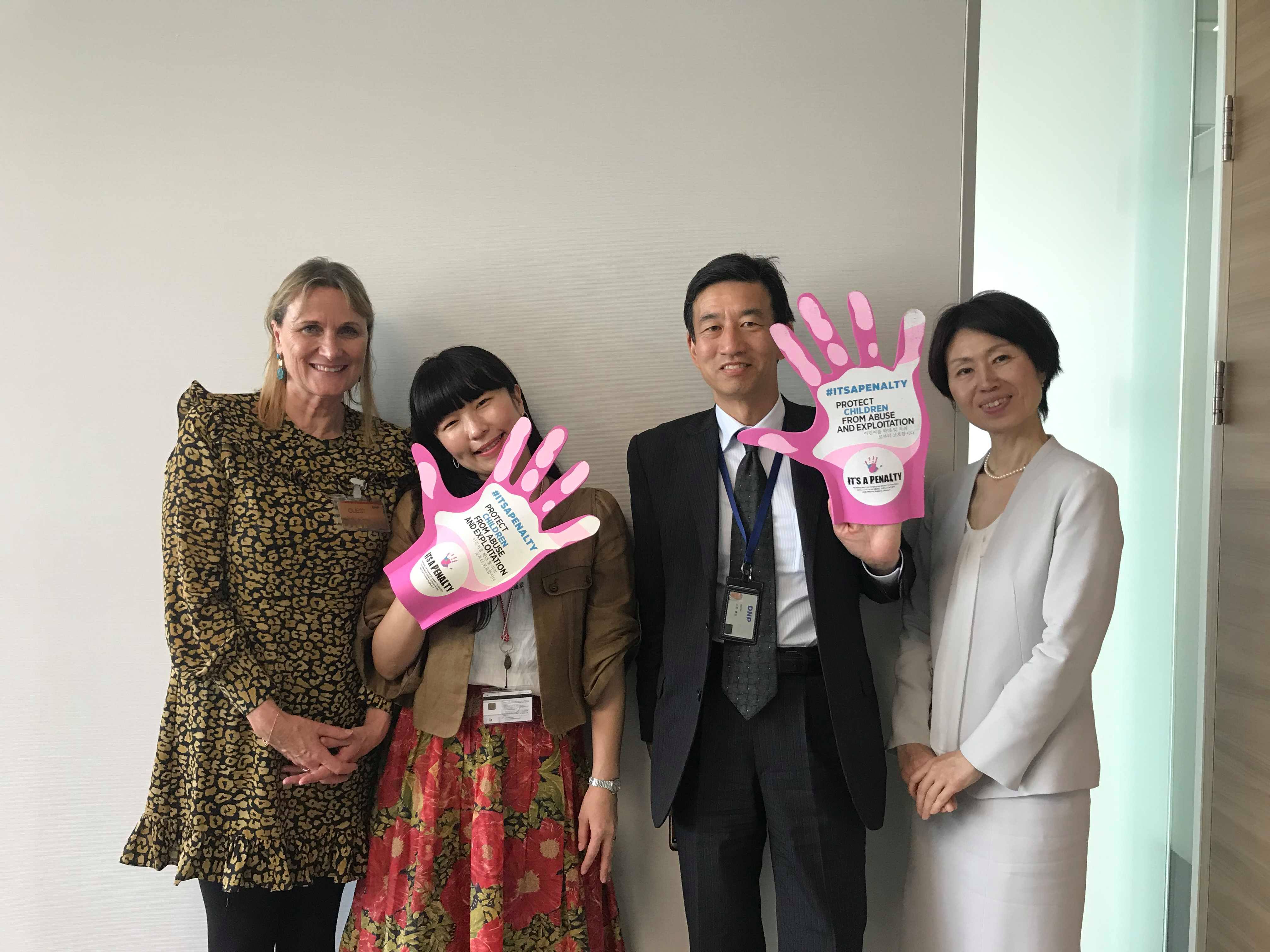 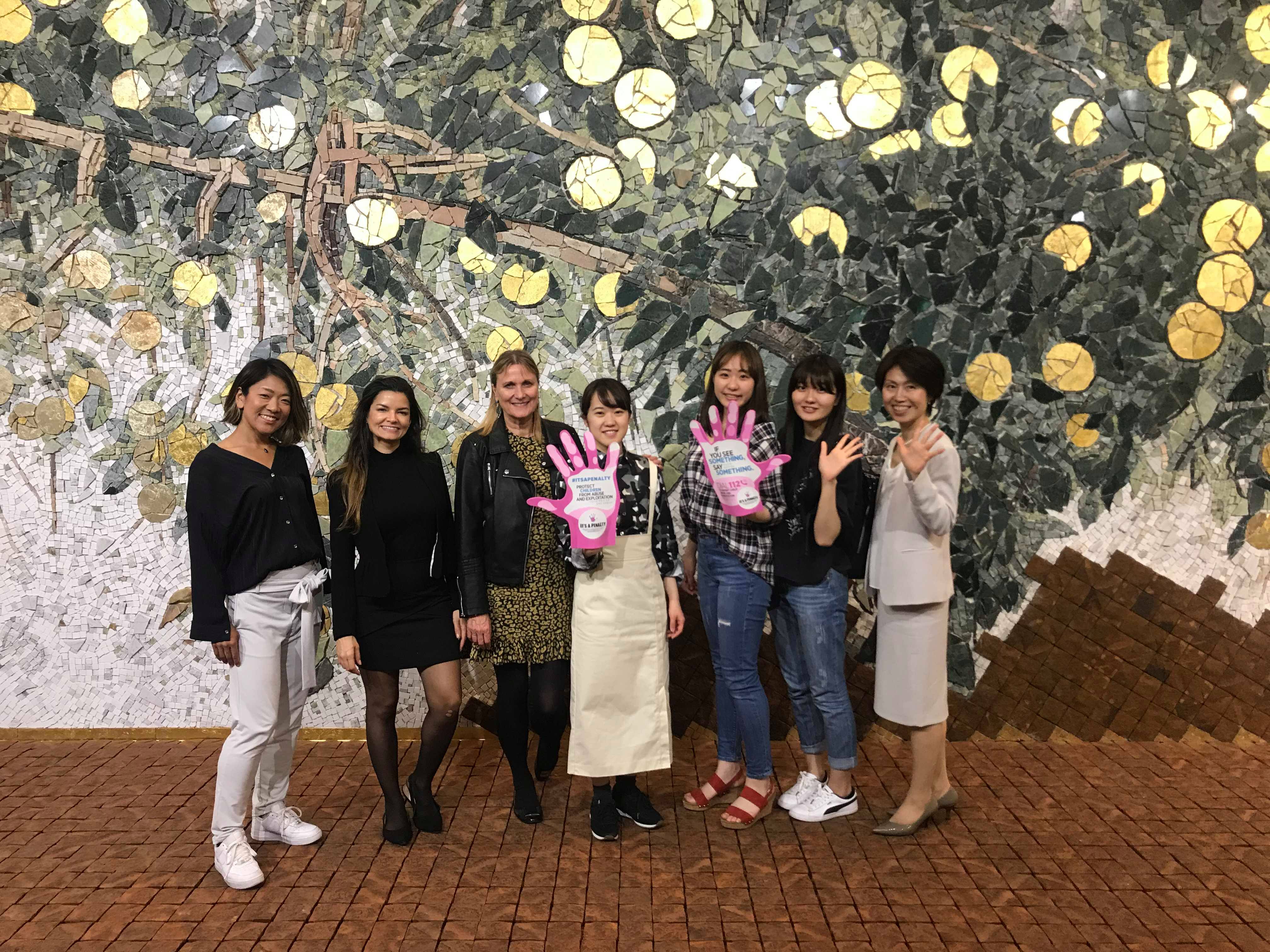 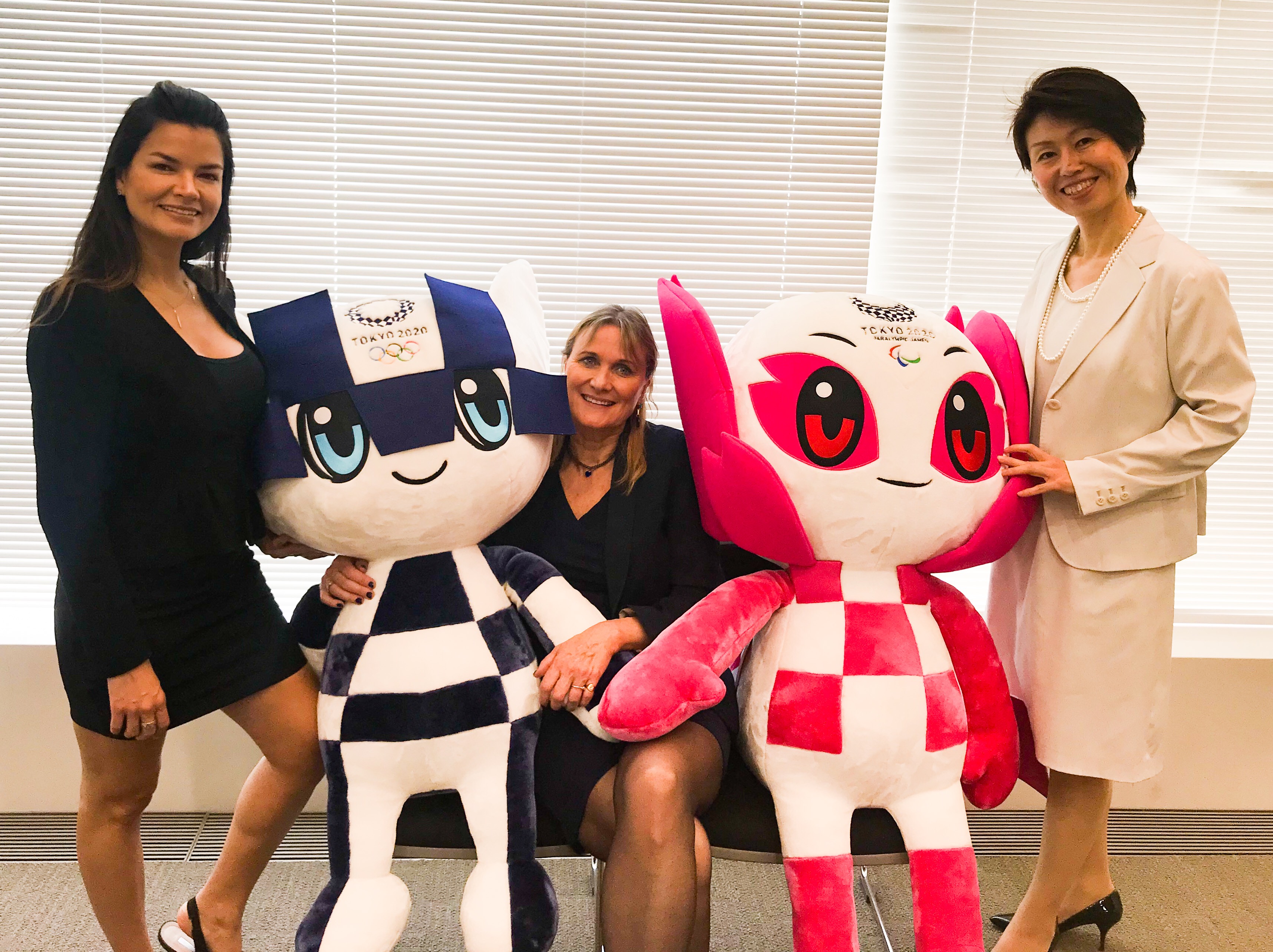 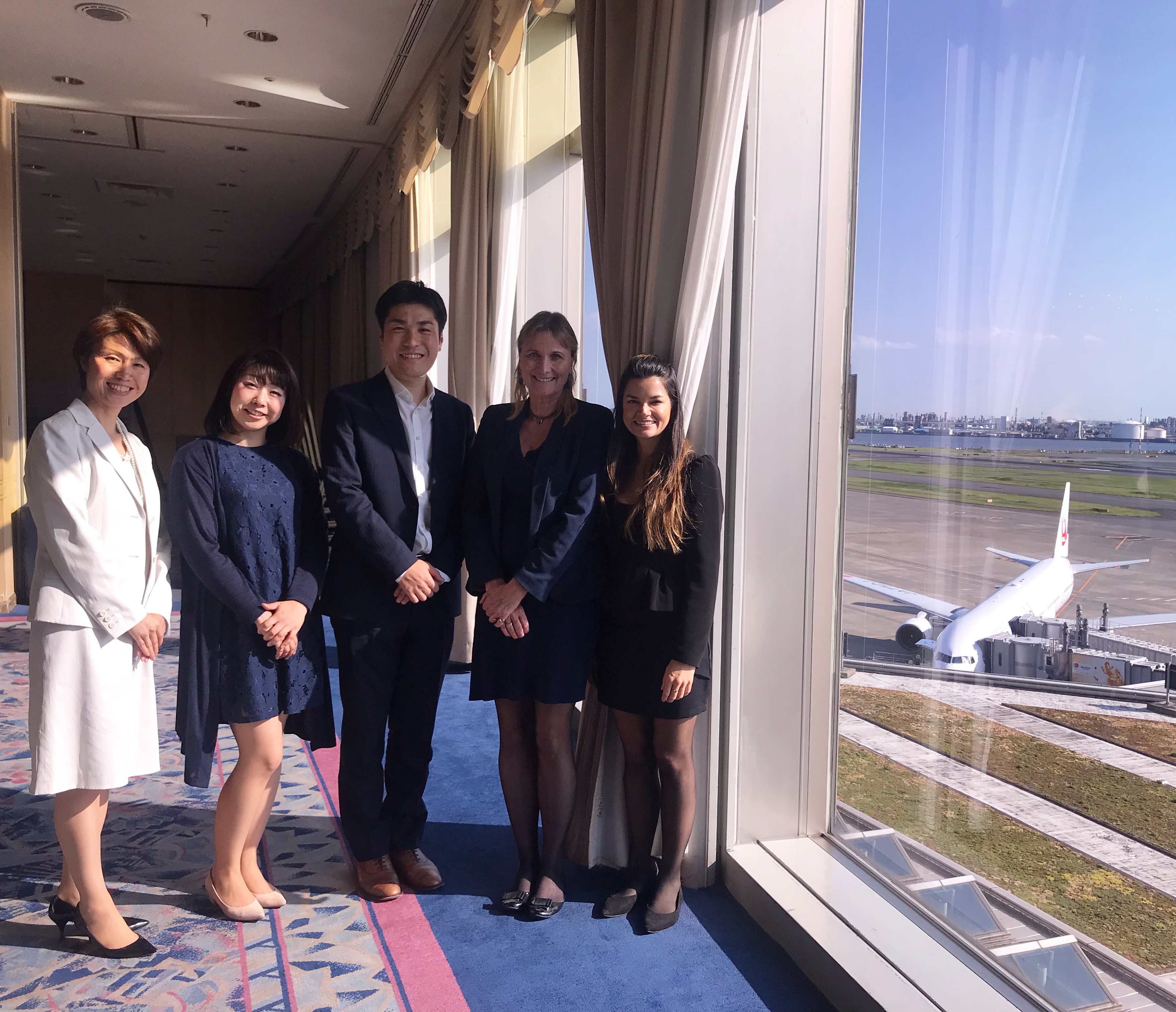 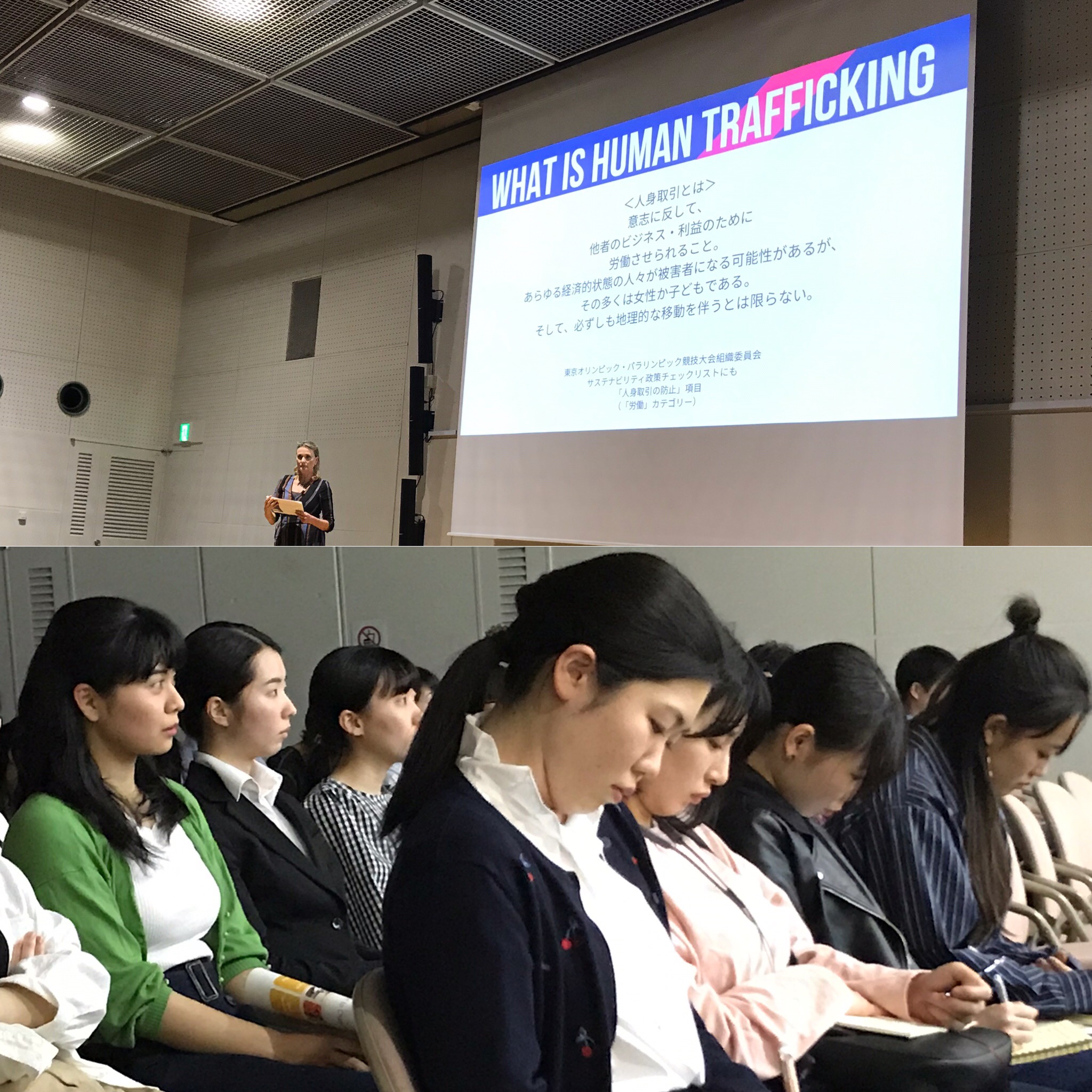 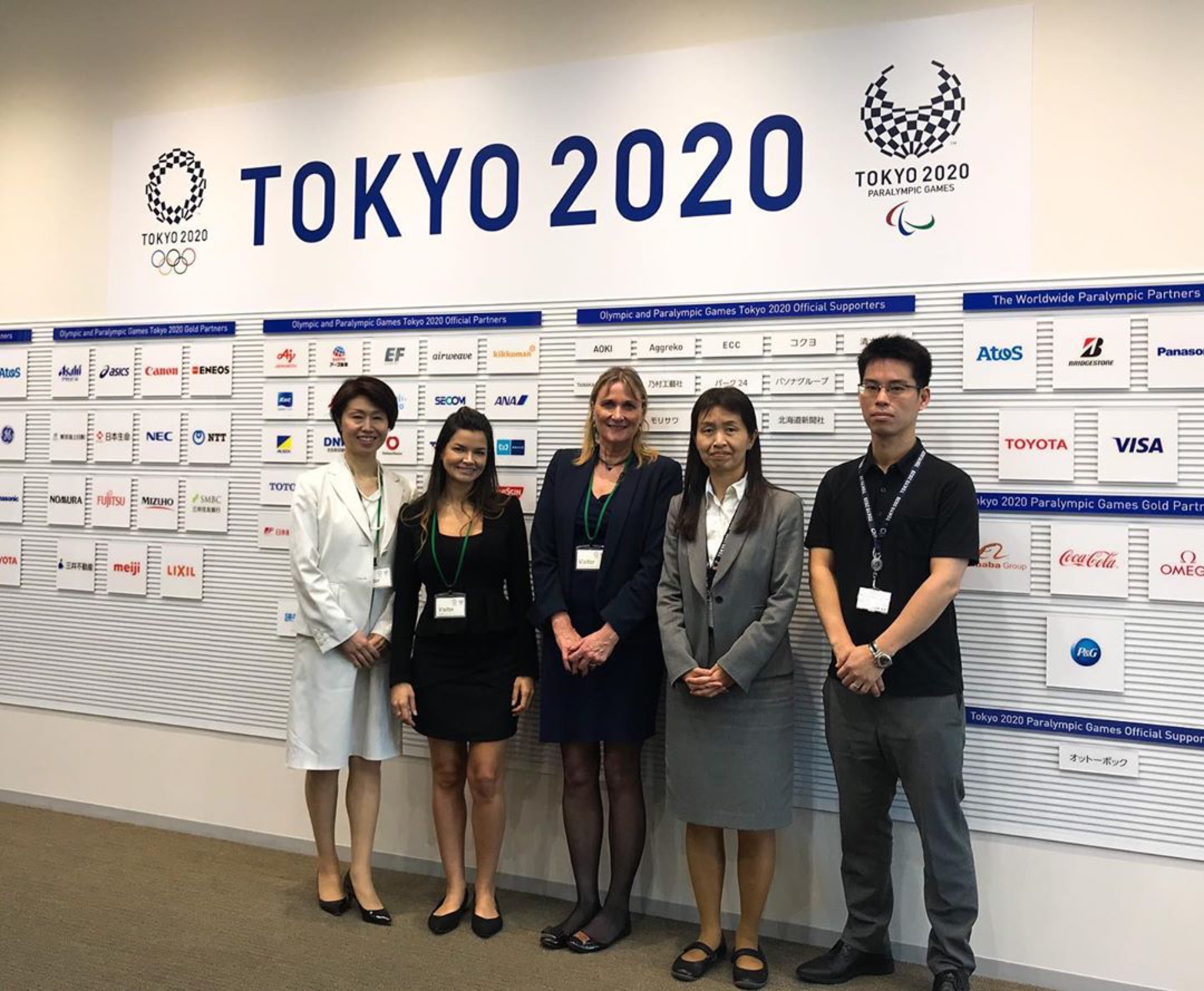 We are looking for sponsors to help us prevent the exploitation and trafficking of vulnerable people, raise awareness about the issue, and educate millions throughout Japan and worldwide about the signs to look out for.

The benefits of partnering with us include: